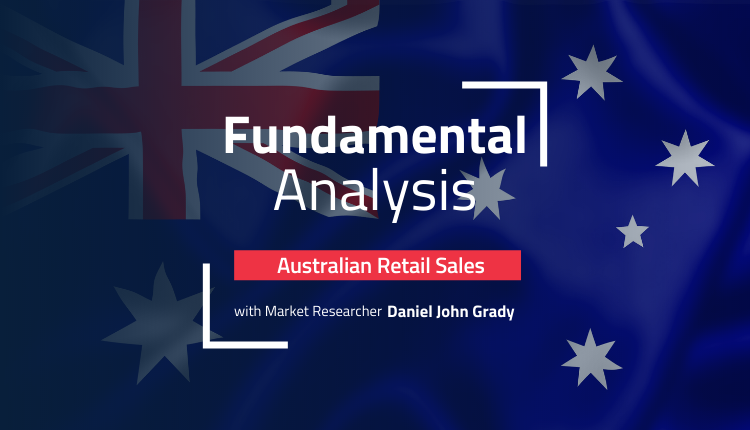 In the context of covid, the world’s attention seems to be in Australia, specifically on tennis star Djokovic’s inability to enter the country.

Famously, Australia had managed to keep the virus from spreading locally for an extended period of time. But, the arrival of omicron has definitely put that to an end. In fact, covid cases are pushing above 1 million in the last couple of days.

Also, Australia was famous for its draconian measures to combat the spread of the delta variant throughout their most recent winter season.

At the time, Australia had a relatively low vaccination rate. Nonetheless, at the latest count, up to 77% of Australians have received a double dose of the vaccine. Despite the massive increase in cases, and hospitalizations returning to the levels seen in the middle of the delta outbreak, government officials aren’t eager to reimpose covid restrictions.

That said, a few days ago, PM Morrison said that it’s necessary to restructure policy.

The data is still relevant

In a fast-evolving situation due to omicron, November retail sales data might not have as much impact on the markets. However, should state premiers, in particular, decide to not return to lockdowns, then the trajectory of the services sector recovery would likely be much more relevant.

Australia had recorded three consecutive months of improving retail sales. This suggests that Australian consumers were lining up with the expectation of a fast recovery. Nevertheless, a slow down in growth at the end of the year was predictable, as the comparable data is better.

Analysts project that Australia’s November Retail Sales will come in at 3.9%, below the 4.9% recorded in October. The pace is well above pre-pandemic levels. In turn, this implies that the retail sector was still in recovery mode as they approached the normally more active summer months.

Previously, some of the harshest measures were applied at Vicotria state during the last surge. So far though, Victoria state has not announced any major changes to their covid response policy beyond technical measures such as cancelling elective surgeries. Perhaps that’s because cases haven’t peaked yet. Therefore, there still is a possibility of new lockdown measures being implemented.

Foreign investment in the country and travel are likely to remain muted until case numbers peak. This suggests increased pressure on the AUD. Australia’s exports have increased lately, but at lower prices. And this could potentially imply less demand for the local currency.