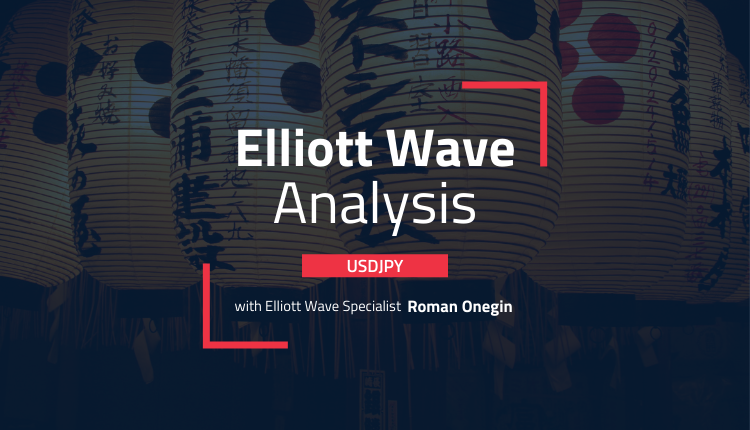 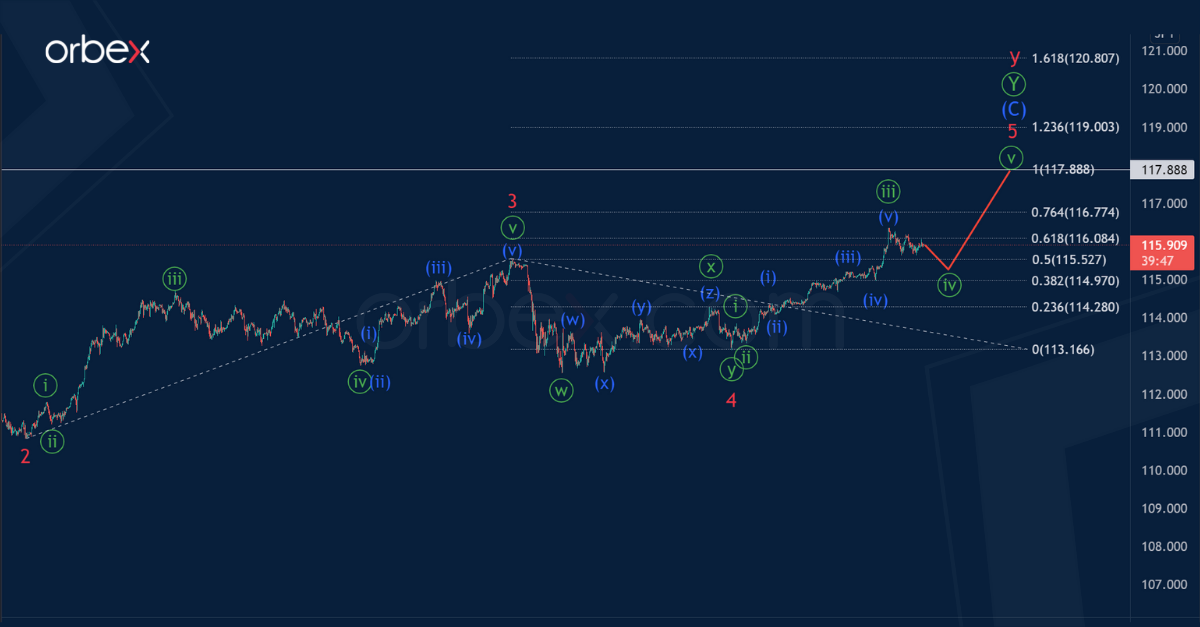 The current USDJPY structure shows the construction of the final section of the global actionary wave y of the cycle degree. Wave y takes the form of a primary double zigzag Ⓦ-Ⓧ-Ⓨ, which now includes the last sub-wave Ⓨ in the form of an intermediate zigzag.

On the current chart, we see the second half of the bullish impulse wave (C), consisting of five minor sub-waves.

Most likely, the first four parts of the impulse wave (C) have ended. In the near future, the pair could continue building a bullish impulse.

The end of the minor impulse 5 is likely around the level of 117.88, at which minor impulses 3 and 5 will be equal. 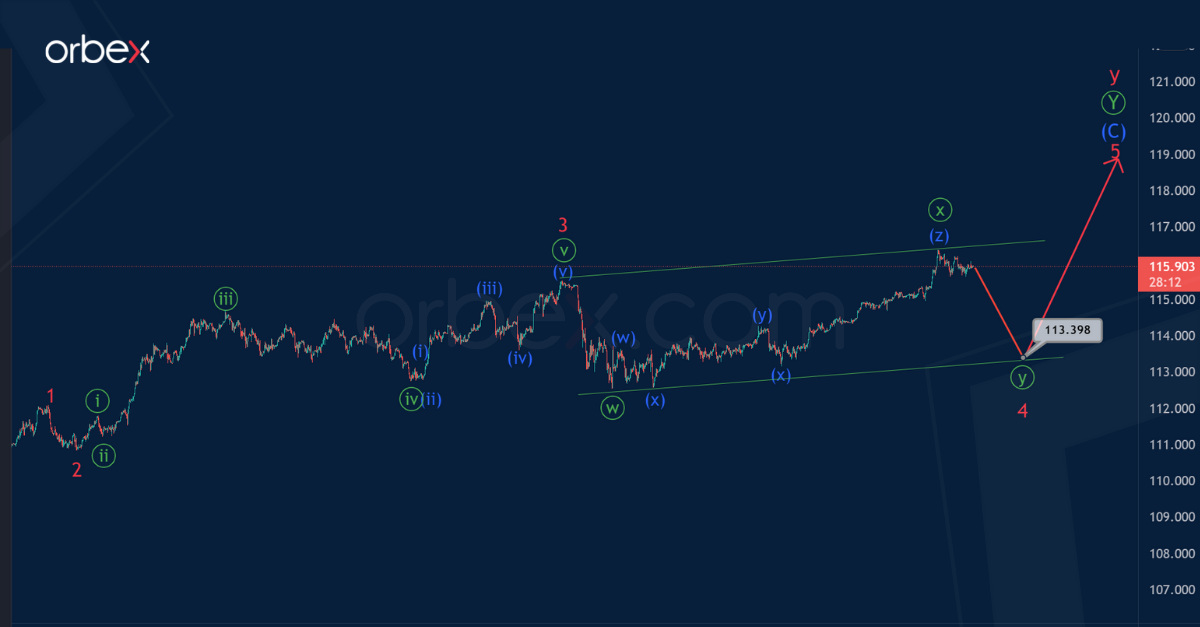 However, there is a possibility that the minor correction wave 4 is still continuing its development. It has a horizontal internal ⓦ-ⓧ-ⓨ  double zigzag structure.

The minute intervening wave ⓧ has ended. As we can see, it is similar to the minuette triple zigzag (w)-(x)-(y)-(x)-(z).

Perhaps in the near future, we will observe a price drop in the minute actionary wave ⓨ. Most likely, the market could fall to the level of 113.39 and then bounce to complete the bullish minor wave 5.