What Could Move the Market This Earnings Season 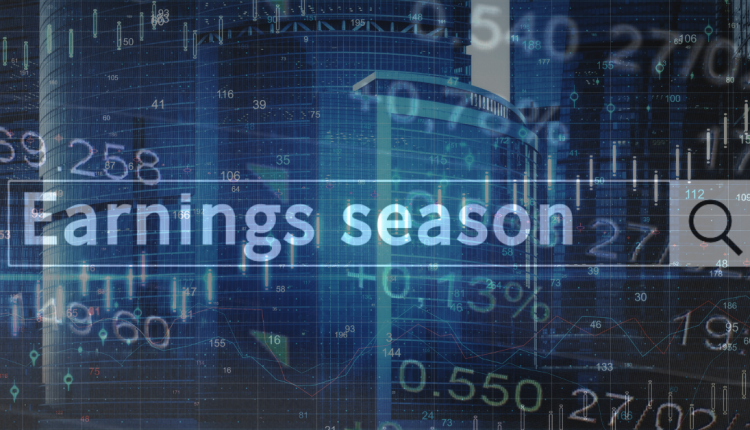 Yesterday marked the unofficial start of the third quarter earnings season with the reports from the US major banks.

After the dismal market performance in September, this is the opportunity to get new data that could reset the trajectory of the stock markets. It’s particularly relevant to get good earnings data now, as we move closer to the Fed’s taper. Analysts expect tapering to start as earnings season winds down.

A boost to stocks from good corporate earnings results in the third quarter might help mitigate downward pressure from the taper.

However, a series of disappointing results could exaggerate the move to the downside heading into the end of the year.

The quarter was difficult from a fiscal policy perspective. Stimulus measures were phased out, and the debate for new ones was inconclusive.

Fears of reaching a fiscal cliff marked the end of the quarter. In fact, it became apparent that there wasn’t enough political will to push through the amount of spending originally planned.

Businesses were facing increased margin pressures from the inability to find employees, coupled with increased prices from suppliers. Delays in the supply chain exacerbated the problem, with businesses trying to build inventory ahead of Christmas selling demand.

Even though analysts initially assumed that increased prices will be transitory, they have started to gain a foothold.

Earnings around the globe

The third quarter is usually the time when businesses adjust their guidance.

What’s most likely to drive the market reaction, aside from earnings, is the outlook of businesses for the rest of the year. Many businesses have already raised their sales and profit outlook. The market could also cheer further raises, giving them a chance to move higher.

On the other hand, companies that have even exceeded expectations in their results but have cut their outlook, have seen their stock prices fall.

In general, there is a perception that earnings projections from analysts are “low-balled”, and that if a company beats forecasts, it’s not as impressive. So, there is more focus on whether or not the company is in a position to increase sales and profitability.

Companies that issue initial projections for next year are also likely to get more attention.

US stocks typically report first, with major financial institutions and industrial companies scheduled by the end of the month.

This often sets the tone for expectations for the rest of the world. Nonetheless, given the disparate recovery, European stocks reporting around the middle of the season could shift the balance of the market’s reaction.

The key elements that are likely to be at the top of investors minds are:
1. Have more companies raised their outlook than those that have cut?
2. Energy hedging: how resilient are companies to increases in transportation and energy costs?
3. Have retailers managed to recover to pre-covid levels? Sales numbers adjusted for inflation might be the key indicator for optimism.

Finally, stock valuations shot through the roof at the start of the year. This move is thanks to a combination of stimulus and business underperformance due to covid. However, those valuations have been coming down since then.

The expectation is for a price-earnings “normalization”, returning to p/e ratios just under 20. In turn, that could calm the market outlook. If p/e ratios were to rise though, it could renew fears of “froth” in the market, and potentially cause a bigger impact from the taper.