US July CPI and the Fed’s Taper Schedule 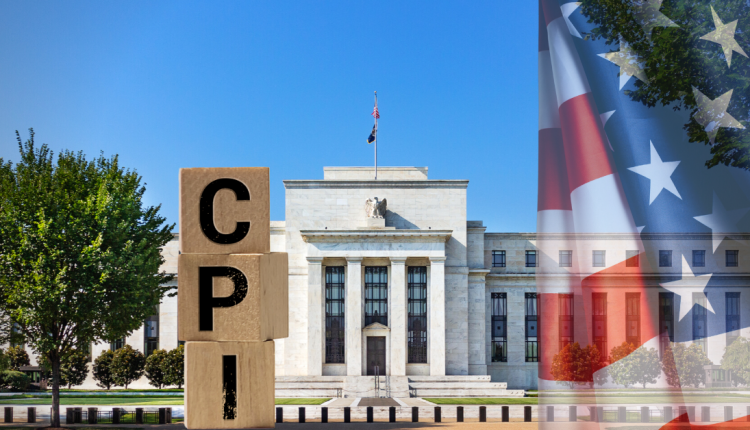 The consensus of expectations is that July will show that inflation has peaked, by coming in a little bit lower than in June.

The rate is still quite high, but the Fed projects rates will return to normal by the end of the year. For that to happen on schedule, inflation has to turn around soon.

Though after the surprise in NFP last Friday, many analysts are weighing the potential of the Fed starting the taper earlier than expected.

The jobs numbers came in at the very top of the predicted range. However, what is probably more relevant to Fed policy is that the employment-to-population ratio jumped 70 basis points to 58.7. That puts it just 3 decimal points away from where the Fed started their taper last time.

So can we presume that a taper is following soon?

Trends for the future

One of the potential reasons for such a surprise in the employment figures is that many analysts assumed that people would return to work just before or as extended unemployment benefits lapsed.

Since half of the states still have extended unemployment programs until September, it’s possible that the October NFP could also have a large boost. Large states like California and New York have yet to lapse benefits.

The July CPI data could be crucial in light of the improved employment figures. This is to see if it matches with the Fed’s underlying theory to support their monetary policy.

The general idea is that increased economic activity of the recovery won’t lead to higher inflation because it already happened in the first half of the year.

That said, inflation has been the major theme for most CEOs during earnings season. In fact, it’s now listed as a bigger challenge than covid for many businesses. Tyson Foods, for example, on Monday reported their inability to raise prices as fast as their costs.

So as we can see, at a certain point, inflation starts to become a headwind for the economy.

However, if it continues to rise, then investors would expect the Fed to step in sooner. In turn, this could hurt risk sentiment and send the dollar higher.

Economists expect headline CPI to show a significant decline on the monthly reading to 0.5% from 0.9% prior. On an annual basis, they predict that the drop will be more modest from June’s 5.3% to 5.4%. In fact, a substantial chunk of this is due to a drop in automotive prices.

Moreover, analysts anticipate the core rate (which is key for Fed policy) to have a similar pattern.

Specifically, they expect monthly CPI ex food and energy to drop to 0.4% from 0.9%. But they foresee annualized growth to slip just slightly to 4.3% from 4.5% prior.

The general consensus is that these rates are still well above the target. But if expectations are met (or if it’s lower) then it would be in the ‘right direction’ for the Fed to hold off the taper until the end of the year.