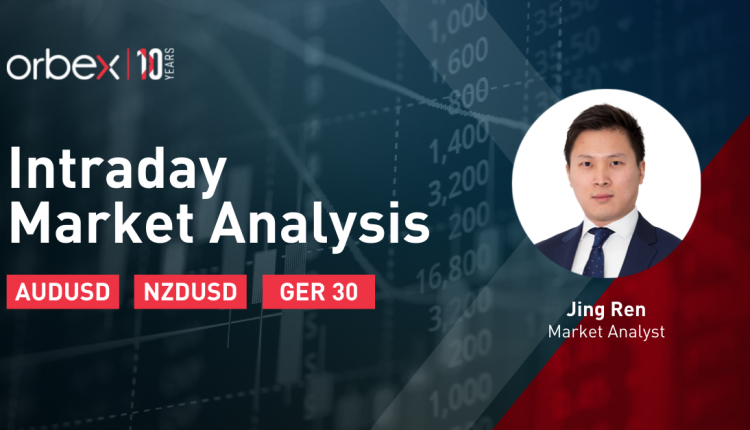 The Australian dollar jumped after the RBA kept its tapering course despite dovish guidance. The Aussie is making an attempt to reverse the gears.

The RSI divergence was an indication that the bearish momentum had died down. The break above 0.7360 may have prompted sellers to cover, allowing buyers to build a support base.

The Kiwi has met strong buying interest at 0.6900 and the sideways action suggests that the sell-off has faded. Though the bulls will need to lift several levels of resistance before they could break the market’s indecision.

A higher low at 0.6980 is a sign that buyers are willing to commit, narrowing down the trading range in the process. 0.7105 would be a tough nut to crack but a breach could trigger a runaway rally as the short side seeks to unwind.

The V-shaped recovery has hit a speed bump as the index extends its consolidation. A tentative breakout above the last leg of the previous sell-off at 15700 suggests that the buying power still outweighs the selling one.

A bullish breakout of the peak at 15800 would be the confirmation and stir up momentum. 15440 has become key support after its second test. A deeper retracement would lead to 15280.