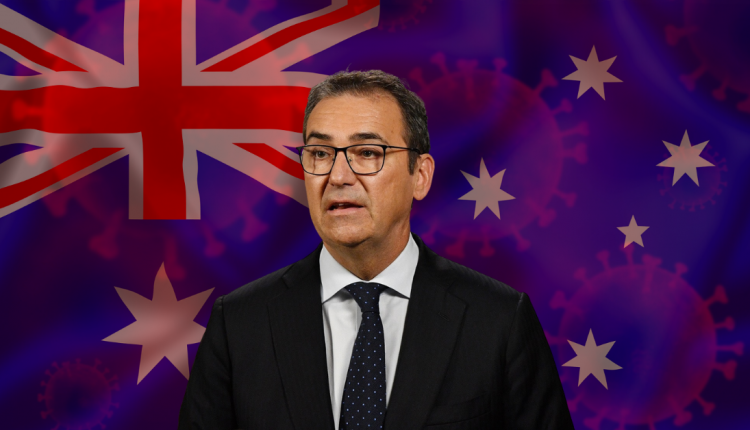 At their last meeting, the RBA declined to extend the yield curve control provision. For practical purposes, this amounted to a tightening of policy, because it allowed interest rates to go higher for longer-term bonds.

The market reacted accordingly, but relatively quickly that position unwound as covid cases rose across the country.

The latest lockdowns underscore the unique position that Australia is in and the uneven impacts of covid within the country. For example, the most recent lockdowns also led to the suspension of the travel bubble with New Zealand.

Over the weekend, South Australia’s Premier assured that they were on track to lift lockdowns by mid-week. Meanwhile, the Premier of New South Wales (which surrounds the Capital Territory and contains Sydney) was denying rumors that the lockdown could extend to September.

So how is the new round of lockdowns going to affect the Australian economy?

What’s special down under

Covid cases remain on the rise, with the latest figures being the worst since August of last year. This is because Australia is in the middle of the winter period when covid spreads more easily.

And while a “massive” amount of daily new cases for other countries would be measured in the thousands, Australia is locking down to prevent less than 200 daily new cases.

Australia’s initial success in keeping the virus at bay allowed the country to avoid the bulk of the economic damage other countries suffered from.

Additionally, Australia already saw a significant surge thanks to the high prices of commodities, their primary export. So, we can expect the “rebound” to not be as strong.

One of the ways we can monitor the economic situation in Australia now is with inflation data, which we can expect to be published tomorrow night. It’s kind of an event since the RBA only publishes its inflation assessment once every three months.

While many other countries are fighting off inflation worries, Australia’s relatively small amount of deficit spending means there is less price pressure.

In addition, the stronger Aussie dollar means that imported goods are cheaper, thus cutting inflation worries. And now that Australia is facing another round of economic fallout from the rise in delta variant cases, inflation could be muted for an extended period of time.

Economists are anticipating the Headline CPI to show quarterly growth of 0.7%. This is a minor acceleration from the 0.6% seen in the first quarter.

Moreover, they expect the Trimmed Mean CPI (which the RBA uses to set policy) to grow at 0.5% compared to 0.3% in the first quarter. That is bang in line with the RBA’s target.

Generally, inflation’s primary impact is based on how it will affect central bank policy. However, the consensus appears that the RBA is going to stick to its schedule. At their last meeting, they insisted that lockdowns only have a transitory effect on the economy. This suggests that they won’t hesitate to continue the asset purchase reduction in September.

So, we’d have to see a significant beat or miss of expectations in order to see a major reaction in the markets from tomorrow’s data.