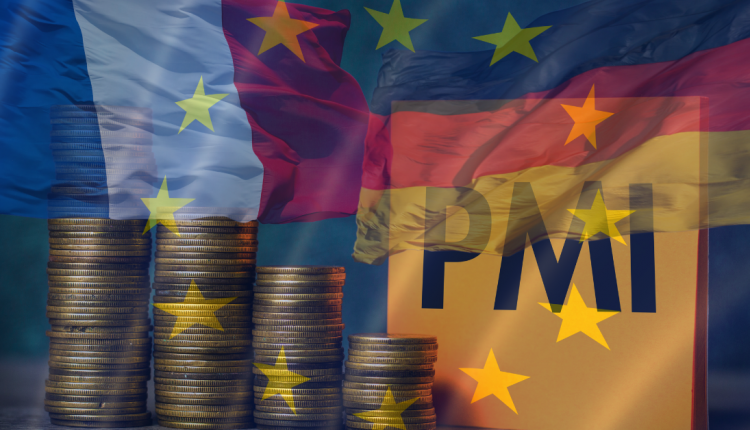 As the second-quarter earnings season gets underway, more and more companies are reporting that they are facing logistics and supply issues.

This has caused an increase in prices for their raw materials, which many are passing on to their customers. Several companies have stated that they expect prices to continue to rise for the remainder of the year. However, others have refused to provide guidance due to uncertainty.

PMIs give us some insight as to how inflation is evolving and could trend in the future, as businesses evaluate their purchasing strategy.

Expectations of higher prices could lead businesses to “front load” their inventory buying, to lock in better prices. That could contribute to a shift in the trend of expectations.

Until now, a lower current assessment largely characterized PMIs, but with optimism that things will improve. Nonetheless, at a certain point, those expectations will be met, and we ought to see a “leveling off” of PMI data.

However, the recent concerns over the spread of covid variants have put businesses on edge. Most businesses in their reports cite uncertainty about the next six months, regarding the pandemic. Adding to that, several authorities across Europe refused to rule out a return of curfews and even lockdowns should case numbers get worse.

So how is this going to affect the market?

All of that adds up to expectations that PMIs will be at best even with June’s numbers.

We should also remember that tomorrow’s reports are the “flash” results; they are preliminary and subject to modification later in the month.

However, the market appears to be pricing in some pessimism for the figures. This provides an opportunity for a positive reaction in stocks and in the euro if there is a beat of expectations.

If the data is disappointing, it could lead to increased pessimism over the weekend. We could see a weaker euro and a resumption of the downward trend in European equities, particularly in Germany.

First up, let’s have a look at France’s potential flash PMI figures.

Manufacturing used to be the main driver of the markets, but that has taken somewhat of a backseat as we track the reopening of the retail sector.

France is also more likely to be under scrutiny. This is because French authorities have been the most pessimistic about a potential return to anti-covid measures.

Economists project that the French Services PMI improved to 58.7 from 57.8 reported last month. They also expect manufacturing to have a minor decline to 58.4 from 59.0. In summary, the Composite could show substantial improvement to 58.5 compared to 57.4 prior.

Moving forward, analysts anticipate the German Services PMI to improve the most, to a post-pandemic high of 59.1 compared to 57.5 prior.

But the manufacturing sector may show some weakness, dropping back to 64.2 from 65.1 prior. It’s important to note that the survey was conducted before major German companies (such as Daimler and SAP) reported disappointing Q2 results.

Overall, tomorrow’s flash figures appear to be quite optimistic.