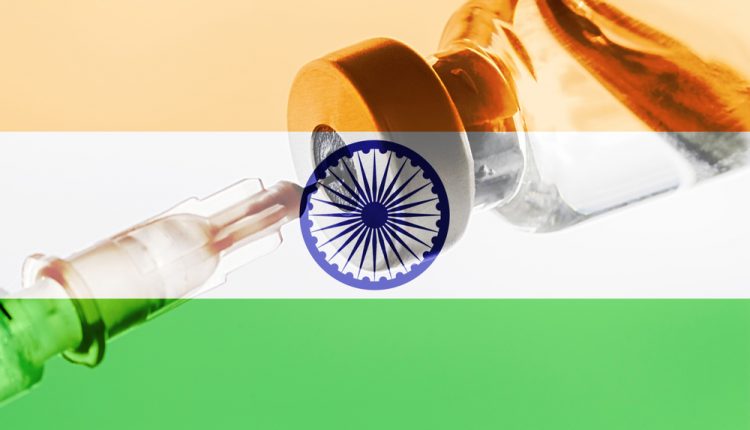 India is the largest manufacturer of vaccines in the world. In fact, medical manufacturing is kind of a specialty in India.

It’s no surprise that the general idea was that India would be the backbone of the world’s medical response to covid, both in the manufacturing of medication and of the vaccine.

So, the fact the country is now having difficulties in dealing with covid could be a major problem for the rest of the world.

India’s position was bolstered through last year as the country managed to keep the spread of covid to a minimum. Cases diminished through the latter half of the year.

India registered constantly lower case numbers when vaccines were approved in January. This gave authorities the confidence to start a “vaccine friendship” program.

India manufactured and distributed vaccines for scores of underdeveloped countries, exporting over 85 million doses by mid-April. That is a little under a third of their total production.

Things started to become difficult in April, as a spike in cases showed no sign of abatement after breaking the prior year’s highs. The rise in case numbers has not stopped, becoming a major crisis for the country.

In light of the desperate situation, India suspended the export of its vaccines in order to focus on its own population. A policy already in place by the US, Europe, and, somewhat ironically, previously criticized by India.

However, the bulk of vaccination is with Covaxin, the licensed Indian version of the Oxford/AstraZeneca vaccine. This is important because this jab was initially designed specifically to be accessible to as broad a population as possible. It needed to be economical and easy to transport.

Other vaccines like Pfizer and Moderna’s mRNA vaccines are new and meant to push the boundaries of technology. Most countries planned to rely heavily on the Oxford/AstraZeneca jab. It was expected to be manufactured in large quantities in India.

An issue came up with the prices as authorities and private citizens in India struggled to get access to the vaccine.

The Serum Institute of India (SII) was mandated by the government to supply half of its doses at a fixed price, close to production cost. The other half would be made available to private clinics and regional governments at market prices.

Naturally, supply and demand became an issue. Many questioned why different places were charged differently for what was essentially the same product. Many accused the SII (and another biotech company in India) of trying to profit off the situation.

SII supplies the vaccine to the central government for INR150 per dose. This comes out to be about $2.02 per dose. For comparison, the EU was effectively bragging about securing the cheapest version of the Oxford/AstraZeneca vaccine for $2.15 a dose.

It’s not an even playing field

However, initially, regional governments were charged INR600 ($4.08) per dose.

The companies subsequently dropped the price to INR400 ($5.39) per dose. This is more than how much the UK and the US are expected to pay ($3 and $4, respectively); however, both countries did contribute sizable amounts to the R&D costs.

Another comparison is South Africa, which signed a deal for $5.25 per dose.

Meanwhile, the Supreme Court is now involved. They are seeking to reduce the cost of vaccines for regional governments.

Some degree of compromise will likely be met; as the initial deal to supply vaccines at a cheaper price came with the expectation of being able to offset the cost in another area.

But that might have more to do with the price tag. Currently, the US pays $19.50 per dose of Pfizer’s vaccine, while Europe, which supported BioNTech’s initiative, pays $14.70.

Johnson & Johnson’s version is relatively inexpensive at “just” $8.50 for a single dose.

The Week Ahead: Grass is Greener on the Other Side