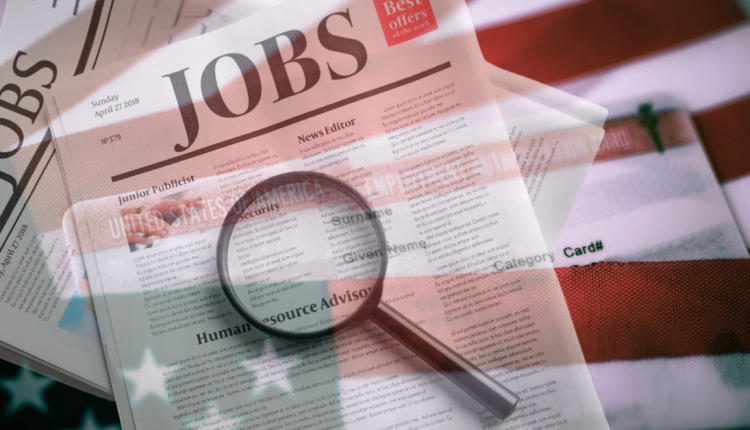 Tomorrow, we have the release of the latest US jobs data. As the markets are closed for Good Friday, the data won’t have an immediate effect.

The US Federal Government, however, continues working, and that includes the Bureau of Labor Statistics. So, the NFP data will come out as scheduled. But, we probably won’t see the market reaction until Sunday and perhaps later Monday.

Most European bourses are closed on Monday as well.

These types of erratic opening hours put stress on usual trading liquidity. The markets can behave a little unusually over the extended weekend.

So, by the close of the business day, we could see the investors positioning themselves ahead of the long weekend, cutting their exposure a bit until Tuesday.

This above-average result could mean that there is a chance of a revision to the figures, cutting down the number of jobs created during the shortest month of the year. Or, at least, that’s what a number of analysts are expecting.

So, even if the headline jobs number comes in as expected, we could still see some reaction to the prior month’s adjustment.

Yesterday’s ADP figures showed a bit of a disappointment. The private survey showed slightly less job creation than expected. It has lost a bit of its predictive power, but it could be a sign that NFP actually comes in close to expectations.

Analysts might be overcorrecting from their last prediction and offering a generous expectation of 640K jobs created, compared to 379K prior.

We have to remember that the $1,9T stimulus bill was approved in March, with checks arriving throughout the month. Employers might have started hiring in anticipation of higher demand as more states announced easing.

On the other hand, the extension of more generous unemployment benefits, plus the $1,400 might disincentivize people from seeking employment.

So, the labor participation rate might actually fall, which would be an important factor in pushing down the unemployment rate.

As it is, analysts expect unemployment to drop to 6.0% compared to 6.2% prior.

How to parse the reaction

Pre-covid NFPs were in the 180-200K range, and with all the job losses, we’d expect to see substantially more than that to be able to talk about recovery.

The US is still several million jobs short to return to pre-covid levels, and then recover lost ground. So, anything under 400K is more in the realm of “maintenance” instead of “recovery”.

On the other hand, the Fed is paying close attention to the jobs market. Another blow-out result that comes in well above expectations would likely get people talking about when the Fed will start its taper and the next rate hike.

While the dollar might get stronger in that scenario, equities are likely to suffer a bit when they come back on Monday.

XAGUSD: Will Silver Break Through 26.63?