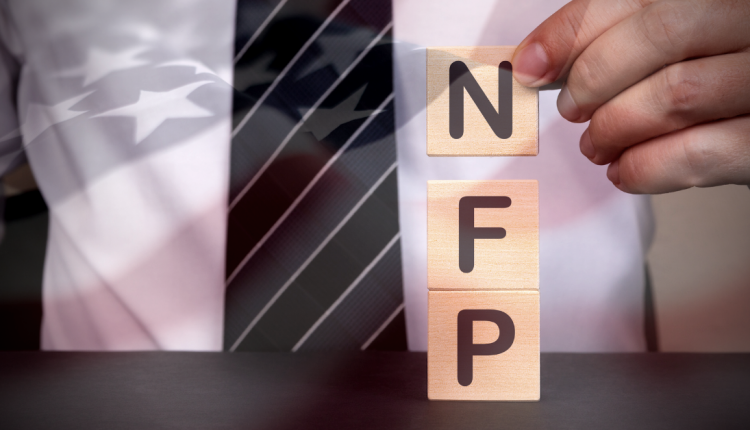 One of the events that could potentially reverse (or at least slow) the decline in the dollar, is better jobs data.

There have been a few fundamental signs from the US which have led the markets to be a little nervous, but the dollar hasn’t gained much traction. Even as yields improve.

Part of the rationale is that unless the Fed changes their outlook, there won’t be enough of a break on inflation to support the dollar. The Fed has made it clear that supporting job creation is their priority. So, we want to pay close attention to the NFP figure.

One of the issues weighing on investors lately is the worry that the stock market recovery has been too fast.

Stock prices have soared through the pandemic, in anticipation of an economic recovery. However, the recovery is still not manifesting itself, yet. This has led many major index components to have extended valuations.

One of the key measures is the S&P500 Price to Sales ratio. This has rocketed up to over 2.8, way above where it was prior to the sub-prime crisis and even the dot-com crash.

Partially, this is because businesses have had lower sales during the pandemic. However, it also suggests a relative instability in expected ROI on stock investments.

Better jobs data could also help ease these worries, as it would suggest the economy is finally starting to move forward.

Pre-pandemic, a “normal” NFP result would be in the 180-200K range, so we’d have to see job creation significantly higher than that to be able to say there is a job recovery underway.

Below that range would suggest that the pandemic is still squeezing the economy, and likely would make investors more nervous.

On the other hand, there was the polar vortex which closed up businesses for an important part of the month. Both of those factors might distort the results slightly.

Given the damages in Texas, though, the storm is expected to boost hiring.

The numbers to watch out for

The consensus of expectations for headline NFP is to show 180K jobs were added, compared to just 49K in January.

If the numbers come in line with expectations, we want to focus on the prior month’s revision. This could provide directionality if there is a substantial increase (note that Jan has the lowest net job creation since the start of the recovery).

Expectations are for the unemployment rate to remain flat at 6.3%. This might be tempered with a change in the labor force participation rate, which last month was reported to be 61.4%.

An unchanged jobless rate might be seen as positive for the markets, as it would help with the passage of the stimulus bill, without being overtly bad news.