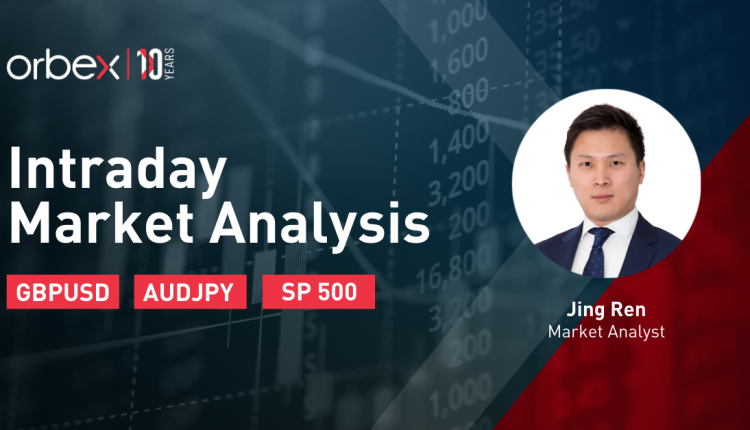 Following a brief correction, the S&P has already established a firm base above 3850. A bullish breakout above the record high at 3989 would further fuel the rally.

An overshot RSI would lead to a temporary pullback as short-term traders take profit. The area between 3915 and 3942 may see strong buying interest.

A successful re-bounce could send the index to above the 4000 milestone.

After a retreat from the major resistance at 1.3850 as the RSI hit the overbought band, the pair has been looking to stabilize above 1.3700.

If the long side succeeds in gathering momentum and lifting the offers around the said resistance, sentiment may turn in favor of the Sterling.

Otherwise, 1.3670 would be a key support to monitor if the pair prolongs its consolidation.

Soft economic data and yield divergence continue to weigh on the Japanese yen. The Aussie has capitalized on its rebound from the daily demand zone around 82 and recouped most of the losses in late March.

A neutral RSI would suggest there is room on the upside. A breach above 84.40 could turn the table around and convince more buyers to join in.

A runaway rally may extend towards the previous high at 85.40. On the downside, 83.35 is the closest support in case of a pullback.