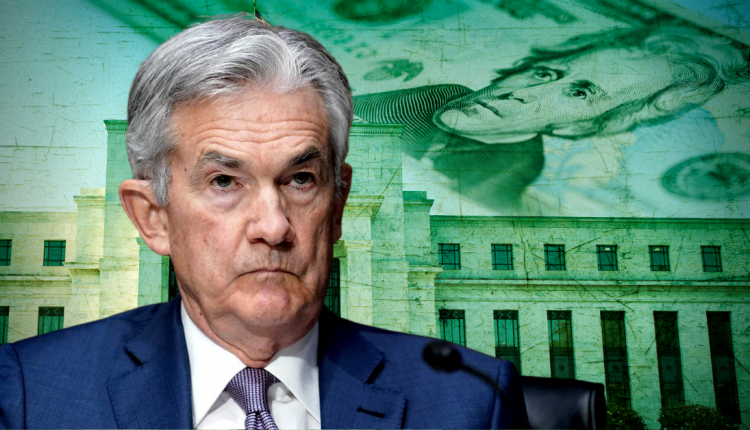 A lot has happened since the FOMC last met in late January.

Back then, we still didn’t have the return in jobs numbers. There were still press reports of covid vaccine hiccups, and we still weren’t sure that Jan 7 was the actual peak in cases.

Since then, a lot of doubts have been resolved about the pandemic, and the amount of spending that would be done to deal with it.

Following the passage of the $1,9T in new covid relief spending, President Biden struck a more positive tone. He ventured to guess that there would be enough vaccines to open all businesses by the start of May, with a return to normalcy by July 4.

The question on most investors’ minds though, was, “what does this mean for inflation?”

The Fed and market are at odds

In a WSJ interview earlier in the month that caused some consternation in the markets, Chairman Powell insisted that the Fed wouldn’t raise rates even if employment figures returned to pre-covid levels.

Powell hasn’t been the only official member insisting that the Fed will stay the course and be all-in for supporting the economy at least for the rest of the year. Inflation is not a concern, they argue.

The market, on the other hand, appears to be quite worried about inflation.

Bond yields are on the rise and “cheap money” trades like investing in tech stocks are taking a bit of a hit. The Fed argues that if there is inflation as the economy reopens, then it will be transitory. And, inflation has been below target for a long time.

Therefore, even a little more inflation would be bad. Investors either aren’t considering such a long-term view or they just don’t trust the rosy outlook of the Fed.

What could happen at the meeting

With a unanimous consensus that there won’t be a change in policy coming out of the FOMC meeting tomorrow, all eyes are turning to the monetary policy statement.

Here, analysts are expecting some revisions to the outlook. It’s expected that the Fed will revise their GDP projections higher, and cut their projections for unemployment after last month’s jobs report.

Then, everyone will pay close attention to what Powell will say during the press conference.

There isn’t all that much expectation that Powell will change his stance on interest rates and the economic outlook. Basically, he will most likely repeat what he said just a few days ago in the WSJ article.

The key phrase that he’s expected to repeat is something along the lines of “we are still a long way away from our goals of maximum employment and inflation averaging 2% over time”. And that they aren’t even thinking about thinking about raising rates.

If that projection turns out to be true, then there likely won’t be all that much reaction in the markets. But if Powell hints at inflation being something of an issue, this is likely to be interpreted as a radical change in outlook for the Fed, and could shake up the markets a bit.

Then, it’s a matter of waiting to see if and when the long-feared inflation manifests itself.