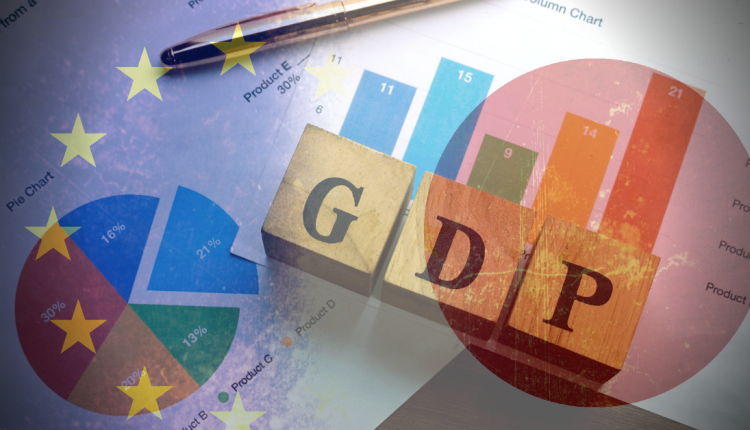 As expected, the total number of building permits issued in December rose 10.9% on the month in Australia.

In the previous month, building permits rose by 2.6%. Private sector homes saw the biggest gains, as permits grew at a rate of 15.8% on the month.

Powell: US job market still a long way from recovery

The Chairman of the Federal Reserve said that the US job market was a long way off from a full recovery. He called on both the private and the public sector to support workers.

The speech comes as the latest January jobs report saw the nonfarm payrolls rising 49k with the data for the previous two months revised down by 159k.

Powell’s speech cemented the fact that the Fed will maintain interest rates at the current levels for the foreseeable future. The comments also squashed some speculation that the Fed would taper its QE purchases.

US inflation unchanged in January

The latest consumer price index data, a key measure of prices paid by US consumers was unchanged in January. This marks a second consecutive month when consumer prices were unchanged, underscoring the impact of the pandemic.

Economists expect that inflation will firm in the coming months, especially if Congress passes another aid package.

UK economy contracts at a record pace in 2020

The impact of the pandemic was felt sharply in the UK economic activity.

According to official reports, the economy contracted at the sharpest pace since 1709. GDP fell by 9.9% in the year ending December 2020, with all four sub-sectors posting declines.

However, the lockdown in the fourth quarter kept the economic rebound in check. The construction sector fell the most, by 12.5%, followed by the services sector and then the production sector.

Consumer sentiment in the US falls in February

Consumer expectations fell to 69.8 from 74.0 previously while the current economic conditions index fell from 86.7 in January to 86.2.

Japan Q4 GDP may have slowed

According to economists polled, GDP growth is set to rise at a slower pace of 10.1% on a seasonally adjusted quarterly basis. This marks a nearly 50% slower growth rate compared to the third quarter last year.

Japan’s economy grew at a pace of 22.9% in the three months ending September 2020. Exports are seen as one of the main drivers of the GDP during the reporting quarter.

On the other hand, a drop in inventories is expected to offset the gains from the export sector. On a quarterly basis, GDP is forecast to rise 2.4%, down from 5.3% in the third quarter.

Australia will be releasing its monthly labor market data. The headline estimates point to the unemployment rate improving while the participation rate remains steady.

Economists forecast that Australia’s unemployment rate will fall from 6.6% in December to 6.4% in January. The participation rate is forecast to remain steady at 66.2%, unchanged from the previous month.

The total jobs added to the economy is forecast to be around 40k, slightly down from 50k previously. The improved jobs data comes on the back of rising job advertisements and business confidence.

Progress in regions such as Victoria is also showing a post-lockdown recovery.

Japan inflation to halve in January

Despite the somewhat optimistic headline print, data shows that underlying price pressures remain weak. In December, there was a 3.2% drop in wages. This was due to a drop in bonus payments.

UK inflation to rise at a slower pace

The latest consumer price index data will be coming out for the UK this week.

The annual CPI data, however, is forecast to rise at the same pace as the previous month, if not somewhat weaker.

Economists forecast that headline inflation will rise 0.6% – 0.5% on the year ending January 2020. In general, consumer prices in the UK will remain below one percent at least until the first quarter of 2021.

The core CPI excluding food and energy will be steady at 1.3% on a year over year basis.

The Eurozone will be releasing its quarterly GDP estimates this week.

Despite the rebound, the economic activity will contract by over 5% on average. Despite the backward-looking data, the latest estimates show that growth will pick up in 2021.

Estimates show that the yearly GDP will average around 3.8% this year and the next.

US Dollar Index – Is a Rebound on the Horizon for DXY