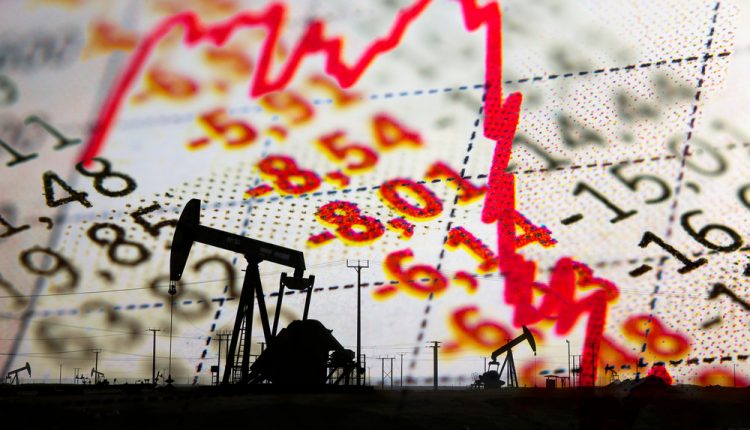 For most of the latter half of last year, crude prices remained largely stable, with WTI hovering just a little over $40/bbl. This could have gotten some traders used to a relatively flat price range for crude. But if one thing is true about the markets, it’s that nothing lasts forever.

Lately, crude prices have been moving higher and now opens the question as to whether this is just a bit of a bubble, or we can see some persistence to the trend.

One of the things to keep in mind is the return from normal from the pandemic. Prior to market disruptions with the announcement that a new strain of coronavirus had been detected in mid-January, WTI was trading between the $55-60/bbl level.

And the latest prices show we’ve gone back to the bottom of that range. Has crude returned to its pre-pandemic level?

Timing is important when we are looking to see where a trend is going (or, indeed, if it’s a trend at all). Crude prices started their excursion higher around the end of November of last year. It was when Pfizer first announced they had a viable vaccine against covid. Since then, we’ve had more vaccines being approved, and crude has moved higher.

It’s logical to think that crude prices have been rising in anticipation of higher demand once travel restarts. But, another factor to consider is that around that time, it became abundantly clear that Joe Biden would be the new President of the United States. This suggests a shift in the geopolitical situation in the Middle East.

The unprecedented drop in WTI prices in April last year was precipitated by a dispute between Russia and Saudi Arabia, with the latter having much stronger coordination with the US.

However, the new Biden administration has stepped back from collaboration with the Saudis. As US foreign policy harkens back to that of the Obama administration, the geopolitical situation might lead to a return to similar crude pressure that kept the price lower.

We ought to remember that following the US signing a nuclear deal with Iran, the price of crude fell as that country brought more supply onto the market. With the US cutting back oil production under the new Administration, and a potential for a return of the Iran deal, the Middle East is likely to have a larger role to play in crude production in the next couple of years.

So, is this a trend?

Mobility trackers show that we are still around 20% below pre-pandemic vehicle travel, which accounts for the bulk of crude consumption. Over the next few months, crude demand is likely to increase in that measure. This might imply higher prices as investors try to buy ahead of the expected demand.

Exploration over the last year has been put on hold, while many suppliers cut back on exports to keep the price of crude above production cost, primarily Saudi Arabia. Air travel is not expected to return to pre-pandemic levels until well into 2022, with many airlines holding off fuel hedging at the moment to preserve cash. This means they could be in serious trouble next year if crude prices continue to rise.

The bottom line is that oil prices are likely rising now in anticipation of demand surpassing supply in the near future. However, if there is a delay in vaccinations, or more supply is brought on to the market for geopolitical reasons, the price could take an unexpected tumble.