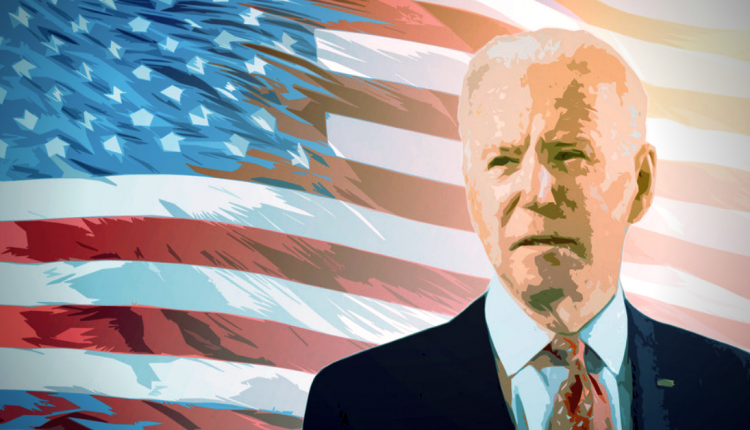 Joseph R Biden will be sworn in as the US’ 46 President later today.

Contrary to typical campaign speeches, “the first day” of a Presidency is primarily a protocol event.

Following the inauguration, Biden will be signing a series of housekeeping executive orders. He’s also generally going to try and avoid creating a major scandal on his first day in office as his predecessor did.

It’s typical for most administrations to have a “honeymoon” period where they adapt to the new circumstances and enjoy more popularity.

It’s also an opportunity for the new President to advance signature pieces of legislation and political priorities. Given the circumstances, the honeymoon for Biden might be a bit short.

A Bit of Deja-Vu

Biden is, of course, no stranger to the White House. He served as Vice President alongside Barack Obama for 8 years.

But Biden coming into office has some striking similarities with his former boss. Both Obama and Biden are assuming the middle of major economic turmoil and national security threats.

For Obama, it was the depths of the sub-prime crisis and resolving the pending issue of the war in Iraq.

Biden now has to face the economic fallout of the current pandemic. He also has to oversee a continuation of the vaccine delivery program which has been garnering increased criticism.

And then there is the issue of the former President.

Bush concluded his presidency with until then one of the lowest approval ratings. He chose to retire to his ranch and stay out of the political spotlight.

Trump, however, is expected to do precisely the opposite.

Biden will have to delicately balance the demand for accountability from Trump, while at the same time trying to avoid the appearance of prosecuting a political enemy,

The World at Large

It’s normal for American adversaries to pose a challenge to the new administration.

The detention of Alexei Navalny in Russia poses a diplomatic issue. North Korea is reportedly preparing to test a ballistic missile from a submarine in the near future.

Iran has stepped up its rhetoric, pushing for a return to its nuclear deal.

Trump’s outgoing actions have done the opposite of removing obstacles.

Already, the two presidents have had policy disagreements, with Trump allowing travel restrictions from Europe to lapse – only to have them put back in place a few hours later by the new Biden administration.

The U-Turn and then doubling back of the NYSE on the issue of banning Chinese telcos is reportedly due to differences between the two administrations as well.

That said, Biden is reportedly expected to continue many of Trump’s policies, in particular those related to the US largest diplomatic challenge: China.

Biden has promised to smooth relations with the Asian Giant, and was critical of Trump’s China policies. However, he has most recently declined to remove tariffs or seek to change the Phase 1 deal.

Trump’s flurry of executive orders relating to China as he’s going out the door is a last attempt to stymie reconciliation between the two countries.

But China also has not responded, presumably waiting to see what Biden does.

With all the media coverage of the latest events on Capitol Hill, and the impending impeachment trial, there hasn’t been much follow-up on what Biden plans to do over key issues.

So, potentially, there is a blind spot for the market.