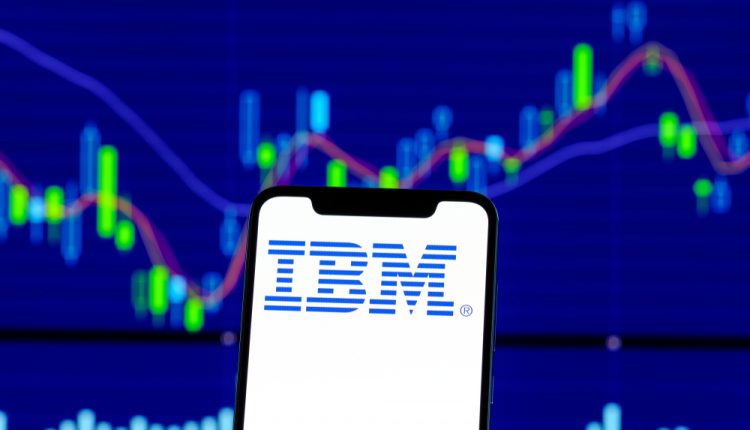 Shares in IBM are trading in the green ahead of the US open on Wednesday. The company’s stock price has been enjoying a firm rally over recent months, trading up from the mid 105 October lows to highs of above 130 as of last week.

Though sitting a little off those highs currently (129.29), the stock seems well supported. Price has broken above the bearish trend line from 2020 highs and looks primed for further upside in the near term.

IBM announced plans this week to purchase consultancy firm 7Summits, which is a specialist in advising on projects using the Salesforce “software as a service” (SaaS) application. 7Summits has been in the market since 2009. It specifically deals with Salesforce-based projects, helping to develop business use of the company’s applications and programs.

The details of the deal have not yet been disclosed. Although commenting on the move, senior vice president of IBM services said:

“7Summits is part of a broader IBM investment strategy in services and ecosystem partnerships to enable our clients’ digital transformations through hybrid cloud and AI’s.”

Foster went on to say:

IBM is currently focusing on growing its business services business and plans to significantly increase hiring and training over the coming year, specifically in key growth areas such as Salesforce, Tableau, MuleSoft, and Vlocity.

IBM is due to report Q4 earnings on January 21st with Wall Street looking for a firm rebound to a $1.81 EPS. In Q3, IBM disappointed with earnings per share of $1.89, well below the $2.58 the market was looking for.

Revenues were also lower than expected at $17.6 billion, down almost 3% on the prior year. With three consecutive quarters of underperformance over 2020, IBM will hope to avoid a year of straight losses.

IBM Breaking Out Above Trend Line 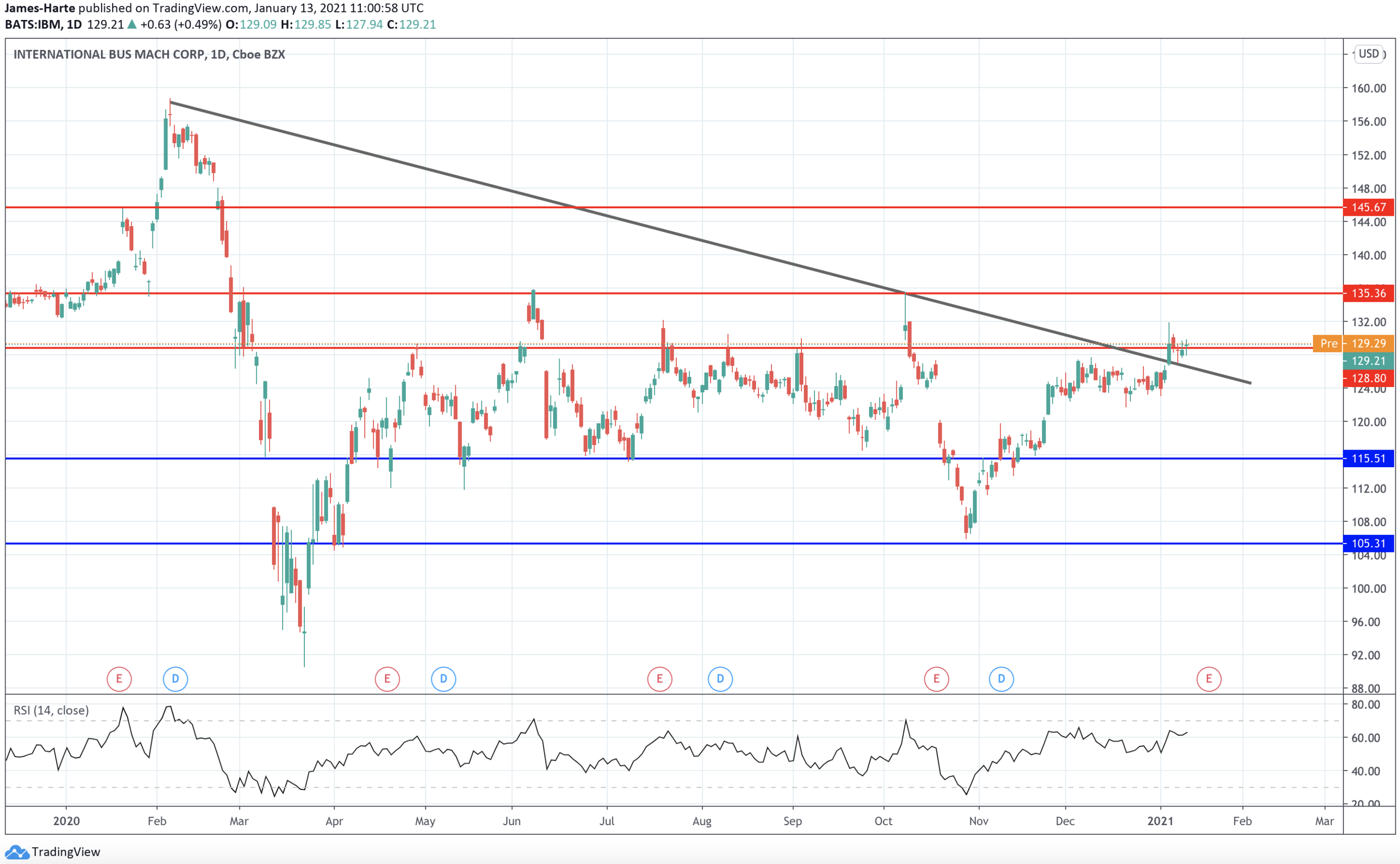 Shares in IBM have rallied almost 25% off the October lows with price recently breaking above the bearish trend line from 2020 lows. Price has since retested the trendline, which is holding as support, and while above here, the near term bias remains bullish.

The next upside hurdle for bulls is the 135.36 level which marked the October high. If price can sustain a break of that level, this could open the path for a broader breakout in IBM shares towards the 145.67 next.