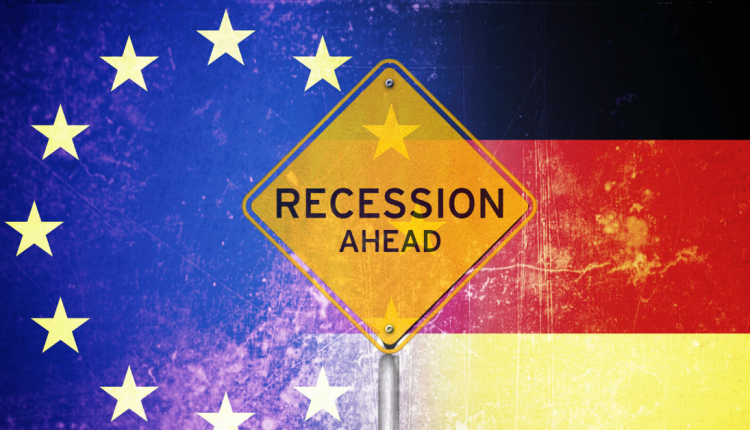 Tomorrow we have the release of a preliminary, non-seasonally adjusted estimate of Germany’s GDP growth during last year.

While it’s important news, we don’t expect it to move the market. This is because it’s not one of the official measures, but more of a “best guess” based on a compilation of metrics.

More importantly, it doesn’t have all the December data.

But, getting better information on how the economy is developing in the largest economy of the Eurozone is important to understanding where the euro is likely to go.

Europe managed to pull itself out of recession by posting stellar growth in the third quarter.

However, it was still far from recovering to pre-pandemic levels. The reimposition of lockdowns across Europe has led many analysts to project another couple of quarters of negative growth.

This would put Europe back into recession.

In Germany’s case, covid case numbers were already high enough in mid-October for a new round of economic impact to be inevitable. So, businesses started adjusting.

With most of Q4 dominated by some form of economic restrictions, it’s unlikely that Germany was able to secure quarterly growth.

The consensus among economists is that Germany’s GDP change for 2020 will come in at -5.0%. This is in comparison to 0.6% growth during the prior year.

We have to remember that Germany just barely escaped falling into technical recession a few times prior to covid.

In fact, even before the first covid case in Europe, Germany was about to have negative growth in Q1  2020 and only avoid a recession because the final quarter of 2019 had no growth.

So, we need to keep in context what “return to pre-pandemic” levels really means.

According to a recent survey of economists by Bloomberg, there are no expectations for Europe to return to the economic activity of “pre-pandemic levels” until at least the end of this year.

How much longer can this last?

Europe has been relatively slow in the context of developed countries. It has been the last of the major economies to approve the latest vaccines.

Distribution has lagged, and so has administration.

Comparatively, the UK was the first country to authorize the vaccines and has managed an inoculation rate of 4.2% of the population by last Monday. Meanwhile, the EU lags at 0.7%.

Germany is above average at 0.8% of its population having received the vaccine.

Early this morning, German Health Minister Spahn confirmed that Germany was headed for another 10 weeks of lockdowns.

Given the recent economic dynamics, that would virtually guarantee another quarter of economic contraction.