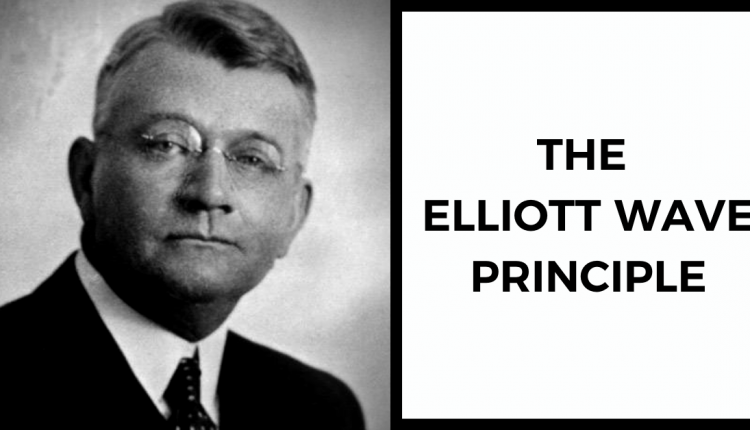 Among the tools of technical analysis, Elliott Waves are somewhat unique. They are also quite popular.

Originally, they were designed to analyze stock price moves in the 1930s. But they have naturally been updated to modern diversified markets.

Since they’ve been around that long, presumably, they have some utility.

In fact, there is an entire institute dedicated to applying the principles of Elliott Waves to the markets and making predictions.

Unlike other technical tools that provide more objective price evaluation, Elliott Waves tend to be more subjective. Certainly, they are based on fractal patterns, which are mathematical phenomena.

But how the fractal pattern is plugged into the market is up to the individual analyst. Therefore, different people can use Elliott Waves to come to different conclusions.

When it comes to market analysis, the question of whether a tool or technique works depends on what you mean by “work”.

If you’re thinking, “accurately and constantly predicts price action”, then, no. No technical or fundamental tool does that.

In fact, the creator of Elliott Waves insisted that they were designed to evaluate probabilities.

The reality of trading is managing risk and determining probabilities. So if by “work” you mean, “is a useful tool to add to my market analysis”, then they definitely do work.

In fact, they might be one of the more powerful technical tools out there.

OK, so then how do they work?

When you look at market price action, it’s pretty clear that the graph shows patterns, ups, and downs. They look remarkably like waves of different sizes.

They are caused primarily by trade psychology, and market dynamics.

As the price goes up, fewer people are willing to buy. So, the price turns around into a correction. Elliott Waves establishes a series of principles to identify specific patterns in the waves, to see if the market is more or less likely to go in a particular direction.

Adding to that is the popularity of Elliott Waves. This means that there are lots of other traders looking for the same patterns, so the market is responding to that as well.

In addition, Elliott himself recognized the connection with the other, very popular form of market analysis: Fibonacci retracements.

Fibonacci retracements are also based on the tendency of the market to go up and down at different rates and timeframes. However, they are more simple.

Elliott Waves take that into account in a much more sophisticated manner.

Can I learn Elliott Waves?

Yes! Well, that’s kind of the brilliance of it.

It’s relatively easy to learn the theory, which unlocks a set of tools that allows for a very broad range of analysis. The basics can be picked up quite quickly, but over time you can get to understand the market much better in the context of the theory.

A good place to start is to follow along with other analysts reviewing the market with Elliott Waves, see what patterns they look out for, and how you can incorporate them into your trading.