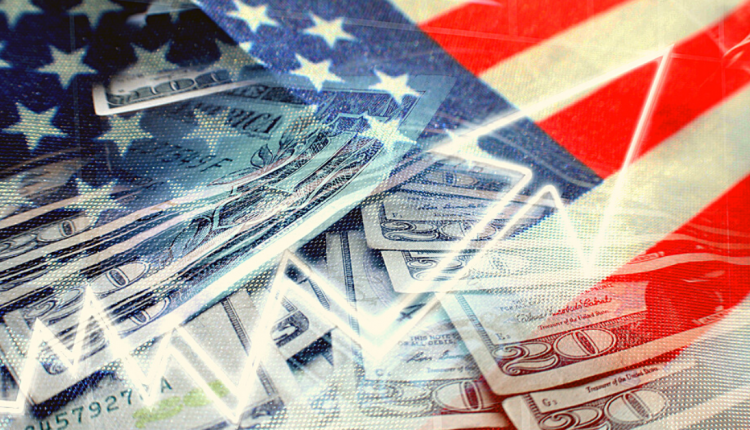 Inflation is likely to be a watchword of the central bank in the coming months. So it will be relevant to forex dynamics and stock markets. But there is still no firm consensus among economists about what will happen.

For us traders, that means there are two key factors we need to pay attention to how likely a spike in inflation is, and how that could affect the markets.

Traditionally, there is an expected spike in inflation following a recession as the economy recovers and stimulus spending starts to filter through the economy. But since 2009, the world hasn’t really been responding in a traditional manner.

Following the Great Financial Crisis, or sub-prime crisis, growth in the developed world was sluggish and inflation barely took off.

There has been a growing consensus among policymakers that negative rates don’t actually help the economy in the same way as lowering positive rates do.

Japan is a clear example of this, having cut rates into negative and never come out again. In the meantime, the yen struggles to reach inflation targets despite massive amounts of government borrowing and monetary policy easing.

Many central banks this time around avoided taking the step into negative rates. But some were already there, and despite the crisis, did not reduce rates any further.

If negative rates are a key factor in the inflation-deflation scenario, we could see some divergence between the currencies going forward (an interesting opportunity for forex traders).

There is some precedent for such a divergence. Following the last recession, the ECB cut into the negative, while the Fed did not. The US had a faster GDP growth rate than across the pond and even had inflation that pushed over the Fed’s target, prompting a rise in interest rates.

Somewhat counterintuitively, the dollar actually got stronger versus the Euro during that time. The shared currency lost purchasing power in the global economy from a lack of economic growth.

Once again the Fed has abstained from negative rates, while the ECB appears unable to get out of them. We could see a similar pattern playing out once more. Soon after the recession was over, there was a rise in inflation as central banks kept policy relaxed during the initial recovery.

But relatively soon after in Europe, prices turned in the opposite direction and slipped into deflation. The ECB spent years trying to boost inflation.

What does that Mean for the Markets?

The easy answer is related to the stock markets: it means more cheap money in Europe, and an incentive to stay out of fixed income. It’s another reason why European stocks might outperform over the coming years compared to the US.

If the ECB falls back to the same policy it’s had for nearly a decade, we might expect slow economic growth in Europe, despite the better performing indices.

As for currencies, that’s more complicated. If inflation does pick up in the US, and the Fed is forced to raise rates, it would be expected to strengthen the dollar and hurt index component companies.

So, another reason why US stocks might underperform in the coming years. In general, we might see a repeat of the counterintuitive pattern that higher inflation actually leads to a stronger currency in the medium term.

How do you cope with Risk Management during the NFP? Register for our LIVE World Cup NFP Webinar this Friday to trade with Richard Tataru!