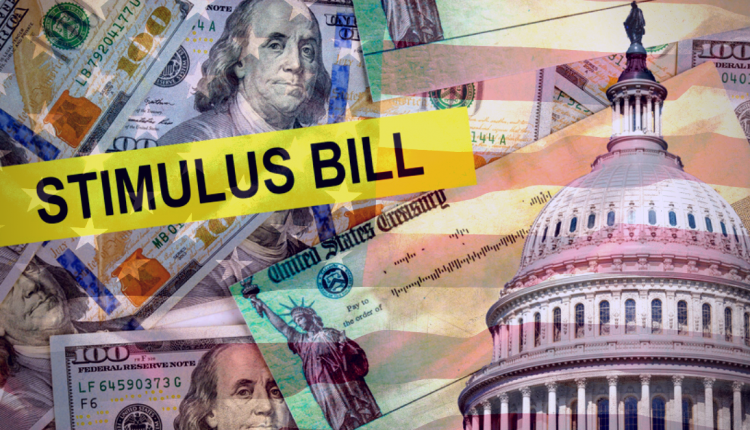 No End in Sight for Dollar Freefall

The US index fell 0.78% lower on Tuesday as it traded at its lowest level since April 2018.

Traders continued the sell-off amongst the dollar as risk aversion came into play. Yesterday, a bipartisan group of senators proposed a $908 billion spending package that will help cushion the economy before Biden becomes president.

In addition, ISM manufacturing numbers saw a decline from last month. Although an expansion occurred, struggles with worker absenteeism and temporary plant closures weighed heavily on the dollar.

The euro surged over 1% yesterday as it broke through the 1.20 ceiling.

Weakness in the US dollar was part of the catalyst for the jump, as well as policymakers being expected to announce additional monetary easing measures in the next Central Bank meeting.

The pound broke the 1.34 handle and ended yesterday’s session 0.74% higher.

Brexit negotiations entered another stage as hopes remained that an agreement would be made by the end of the week.

Though there are no guarantees, it shows a strong willingness from both sides to get to reach a compromise.

We have heard this all before, however. And with the deadline vastly approaching, something will have to give.

The S&P and Nasdaq closed at record highs on Tuesday, as investors bet that a vaccine will drive an economic rebound.

Testimony regarding coronavirus figures from Jerome Powell did little to quash the bullish sentiment, as possible further stimulus fueled the rally.

The biggest jump in over a month saw the yellow metal move past the $1800 handle, as the greenback was licking its wounds.

However, with stimulus talks coming and going before Biden’s inauguration, is this just a temporary jump?

OPEC Weighs in on WTI

Meeting are planned later in the week to allow more time to deliberate on the precarious subject.

Added to this, the API reported a crude build of inventories for the past week, leading the black gold to fall through the $45 handle.

Gold Prices Get a Boost from Weaker USD

EURCAD Looks for Another Peak