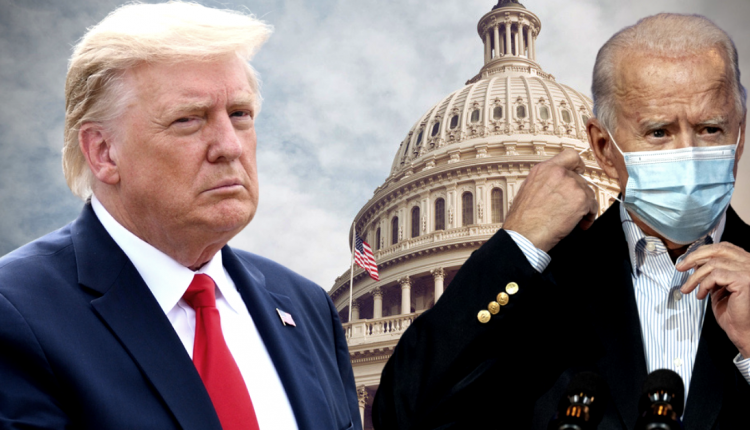 The US index closed on a negative footing yesterday as it once again triggered the 90 handle.

Even though a US government shutdown has been avoided, after the US fiscal stimulus is formalized, investors aren’t exactly lining up to take on more risk.

As we move closer to the changing of the guard in the White House, Joe Biden said his team was facing roadblocks with the Department of Defense and the Office of Management and Budget.

Whereas Trump’s administration stated they have been fully transparent, will this be his last attempt to sow chaos in the final weeks of his administration?

The euro closed 0.21% higher on Monday as European countries started to vaccinate people against Covid-19.

Early predictions show the economy will grow at its fastest rate in 2021, should the vaccine rollout be successful.

However, the pandemic is likely to leave significant scars. Expectations are for unemployment in the 19-country bloc to rise above 10% for the first time in more than four years.

The pound dropped by 0.72% yesterday as it crashed through the 1.35 handle.

Positive sentiment surrounding a Brexit deal was quickly put to bed as the UK continues to record higher infection rates.

NHS England said the number of people being treated for the virus in hospital is now higher than the previous peak in April.

The risk of the new variant is looking to overwhelm the economy, as further lockdowns are likely in Q1.

The Dow, S&P, and Nasdaq all touched record highs yesterday on the back of a signed coronavirus bill that will send direct payments to Americans.

Optimism rested on the approval of the $900 billion fiscal rescue package that Congress recently agreed to, and President Trump signed.

The Santa Claus rally usually gives bulls a lift towards the end of the year. However, this recent news propelled stocks even higher than usual.

The sell-off saw investors looking towards the greenback and a global record stock rally.

The yellow metal has failed to hold on to key levels recently, denting risk appetite for some traders.

As more vaccinations hit the headlines, will we see more resistance in the metal market?

WTI finished 0.25% higher yesterday having failed in an earlier attempt to push above $49.

Headlines have been mixed for the black gold, which has seen sentiment shift back and forth.

President Donald Trump’s signing the $900B Covid-19 aid package will give US demand a boost.

However, the Covid-19 situation is clearly getting worse on both sides of the Atlantic, which continues to weigh on prices.