What Will Happen to GBP Now That There is a Brexit Deal? 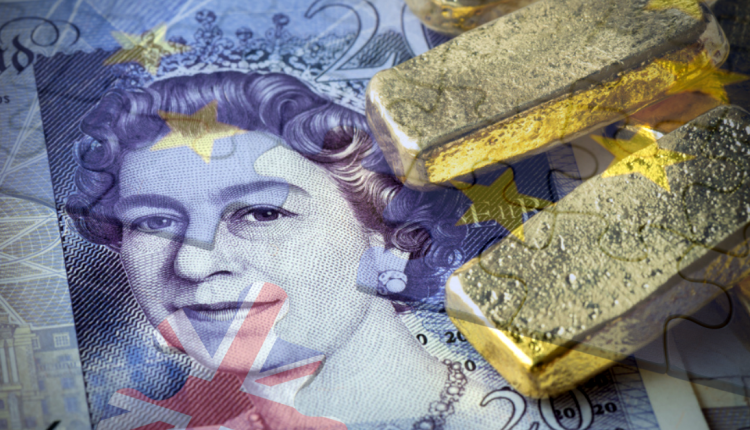 As expected, GBP has rallied considerably after news confirmed that a Brexit deal had been reached. Even before the details of the plan were known!

Once the initial euphoria wore off, however, sterling moderated its gains.

During the relatively low liquidity conditions around the holidays, market behavior is a little more erratic.

There is more bias towards safe-havens, and positive news can jolt the market harder.

Also, the UK is out for a holiday today (Boxing Day’s time off was moved). So, we could see another “reaction” to Brexit once certain UK traders come back to their desks tomorrow.

It’s All Baked into the Cake

The pound had already rallied ahead of the deal, as there had been plenty of press releases suggesting that a deal was in reach.

This is despite both sides doing their best to play down the possibilities.

There was a pretty strong consensus that a deal of some sorts would be struck at the 11th hour. And the market had largely priced that in.

Hence, it’s unlikely that the pound, in general, is “undervalued” because of Brexit. Once the initial reaction stabilizes, then comes the next round of uncertainties.

The issues up for discussion in the final days were likely important politically, and potentially for the image of both parties.

Again, each is now suggesting the other offered substantial concessions.

However, they were of relatively minor impact on the markets. Hence, the details of the trade agreement aren’t all that new to traders.

The lack of a fundamental change in what the market knows about the UK-EU relationship is also likely to tamp down the medium-term effervescence in the pound.

As far as the market is concerned, one of the key issues relating to Brexit is still unresolved: the UK access to European financial markets.

In fact, a large portion of the Brexit deal is far from permanent. Many elements imply further negotiations. Some of the clauses have sunset provisions, and there are expectations for another round of adjustments in four years.

So, even the main issue of the announcement of a deal is still pending. And it’s potentially weighing on the markets.

Also, we should note that one of the key arguments in favor of Brexit is the UK decoupling its financial decisions from Brussels.

In the current environment, a weaker pound would be useful for the UK economy in general and satisfactory for the BOE.

One would expect this to support exports, reduce demand for imported goods, and support inflation.

Also, presumably, the Brexit deal will allow the UK to pursue a more loose fiscal and monetary policy, which would put the pound under pressure.

There is a pretty broad consensus that UK stocks will bounce on Tuesday. Their move away from fixed income would likely put pressure on guilts, which in turn would also drag on the pound.

This is not to say that the pound won’t rally at some point in the future.

The argument for Brexit was that the UK would be able to have faster economic growth and attract further investment.

However, that is more of a long term possibility compared to the current situation. Until the new year, the market is likely to still be processing the deal and its potential implications for further UK-EU negotiations.

The Week Ahead: Has the UK Made the Best of a Bad Situation?