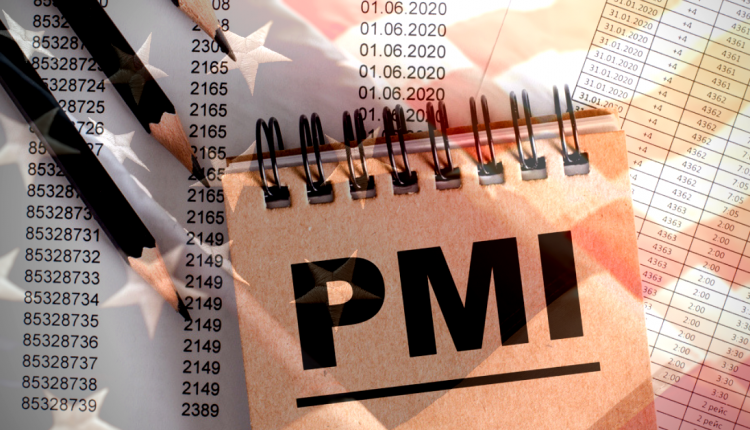 The non-manufacturing component of the ISM survey has taken on a starring role as traders try to understand how much of an effect covid is having on the economy. Particularly the autumn readings.

So, we still need to balance the outlook between a larger, shorter impact; or a longer, smaller impact.

The ISM figures this time around also have a particular wrinkle: The US election.

The surveys were answered over the last two weeks of November when there was still considerable uncertainty about the election results.

That uncertainty could have weighed more on managers’ minds as they evaluated their situation.

The Indications of What’s to Come

Yesterday’s Manufacturing PMI came in below estimates that were already predicting a substantial drop in sentiment.

Most concerning is that the miss of expectations was occasioned primarily by a massive drop in the employment index which slipped back into contraction.

Tomorrow we also have initial jobless claims ahead of the all-important NFP on Friday.

Since the beginning of November, the number of people filing for unemployment has started to creep back up. It has come in consistently been higher than forecasts.

Stimulus spending – which would help jobs – is still on hold in Washington. As are expectations of further regulation under the new Biden administration. And all this is on top of increasing covid cases and lockdowns.

These are all bad indicators for employment.

The service sector is naturally in line for another round of pain as states turn up the restrictions related to covid.

But, if people aren’t getting their jobs back, then they are not going to have the money to spend on retail and commercial services. And that might be the key to another miss in PMI’s

The consensus of expectations is that ISM Services PMI will come in just slightly lower than last month’s at 56.0 compared to 56.6 prior. And well in growth territory.

However, part of that is based on the expectation of expansion in the services employment index to 50.9 compared to 50.1. Employment was where we saw the weakest result in the industrial sector. It also had its first decline last month since the pandemic recovery started.

And the Positive News?

There’s always a silver lining, of course. During the survey period, we also had the publication of initial results from covid vaccines, which helped push the markets higher.

However, the initial optimism was quite quickly curtailed as logistic issues became evident. That and the fact that a large number wouldn’t be available for several months.

Services businesses will still have to make it through the winter. At the latest, the first Pfizer vaccines are scheduled to be delivered on December 15th, with Moderna’s on December 22nd.

On the other hand, services businesses have had months to reorient their business models to accommodate to the “new normal”.

Most major retailers reported better than expected results during the worst of covid so far; and many felt comfortable reinstating guidance for the year.

So, there is a chance for a beat on expectations, as retailers have already written off the winter season and are gearing up for a spring rebound.