Is The Stock Market in a Bubble? 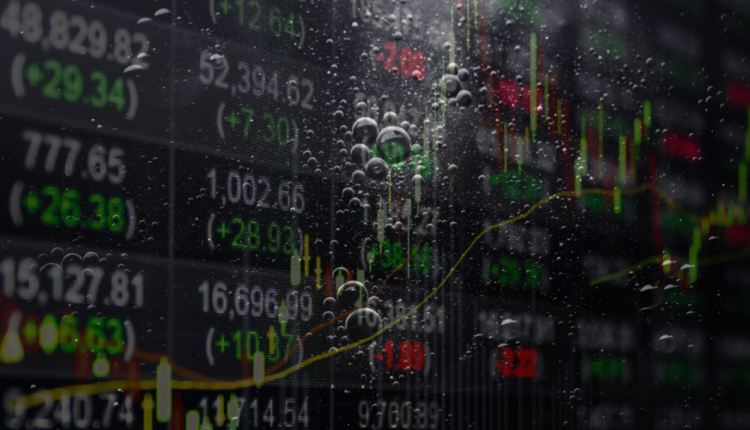 On December 15th (Tuesday), Wunong Net Technology IPO’s was added on the New York Stock Exchange, with the ticker WNW. The IPO was priced at $5.00 but debuted on the market at $8.65/share. It’s a food e-commerce company in China. It was mentioned later that day on Cramer’s Mad Money cable TV show.

Yesterday, the stock then surged to trade up to $75.00 per share. The situation was so unusual that SEC Chairman Clayton had to come out to clarify that they “can’t regulate euphoria”.

Why is it Important?

WNW at the latest calculation has a market cap in excess of $300M on sales of just $7.7M last year. Not net income; sales. The company is not profitable (yet, presumably). It joins a growing list of companies that have negative P/E ratios, but continue to climb in market valuation.

Many analysts pointed to this case in particular as a clear sign that the market is overleveraged and in a bubble. But how accurate is that evaluation?

Certainly, we can point to the massive expansion of the Fed’s balance sheet, low-interest rates, and effective infinite QE. Access to cheap margin would lead to inflation in stock prices.

Overmargining is one of the symptoms of a market bubble, and predictive of the primary consequence of one: a market crash. Followed by a recession.

But we are Just Getting out of a Recession…

Usually, recessions are caused by a financial crisis, which in turn was caused by an excess of inventory in some areas. This financial crisis contributes to a significant deleveraging of the market and a “normalization” of stock prices.

It’s true that during covid there was some initially tight liquidity, and stock prices fell. But they have once again moved back to record highs, while the economy has not grown.

This suggests, again, a disconnect between stock prices and the real value of companies, and a potential need for “normalization”. AKA, a bubble about to burst.

The thing is, even though margin levels have increased since pre-pandemic levels, they are still below the highs seen in 2018. 2019 saw some “normalization” in stock prices, and many central banks started lowering interest rates long before covid hit. All through 2019 margin levels in fact dropped substantially.

Where we Could be Heading

So, it’s true that margin levels have increased; but they are primarily concentrated in one sector: Tech. When averaged across the market, they have not yet reached the levels seen prior to previous crises.

It might not be accurate to say that “the stock market” is in a bubble, but that doesn’t mean that all sectors are OK.

As the vaccines roll out and people stop spending so much time at home, tech stocks might come under pressure. Leverage in that sector is up to 10 times other comparable sectors in the market.

Any loss of liquidity could trigger a significant move to the downside; even while the rest of the market continues to move higher.