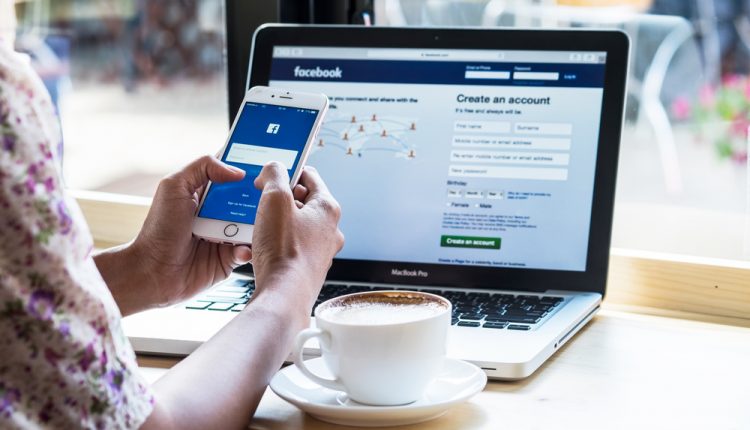 Facebook shares are trading a little lower pre-market on Friday. While the company’s stock price is still up on the year, momentum has waned significantly. This came following the correction lower from around the 300 level.

The subsequent rebound higher off the 250 level has been a much more labored and choppy move. Price is currently holding around the 275 level.

Facebook was in the news this week over reports that they are planning to move UK users to US terms. This is to avoid EU privacy laws. The move follows a similar move by Google. They made the shift in February to escape the privacy laws in the EU which are among the strictest in the world.

A spokesperson for Facebook said the company will alert users of the shift within the next six months. Users will be offered the option to comply with the shift or terminate their platform usage.

Facebook has been under a great deal of scrutiny recently over its plans to increase encryption of the site’s messenger service. Critics fear the increased encryption will open the platform up to criminal elements and heighten the risks of child abuse and other sexual exploitation.

The UK government has stepped up its opposition to increased encryption while Facebook has defended the move saying that it offers users greater protection.

Facebook has been part of an ongoing lawsuit in the US. The lawsuit was brought against several social media platforms aimed at altering the laws around their accountability for user content.

However, over the course of the outbreak of the BLM movement and the US elections, social media platforms such as Facebook came under heavy criticism. Their platforms allowed hate speech and other inflammatory content, such as fake news. 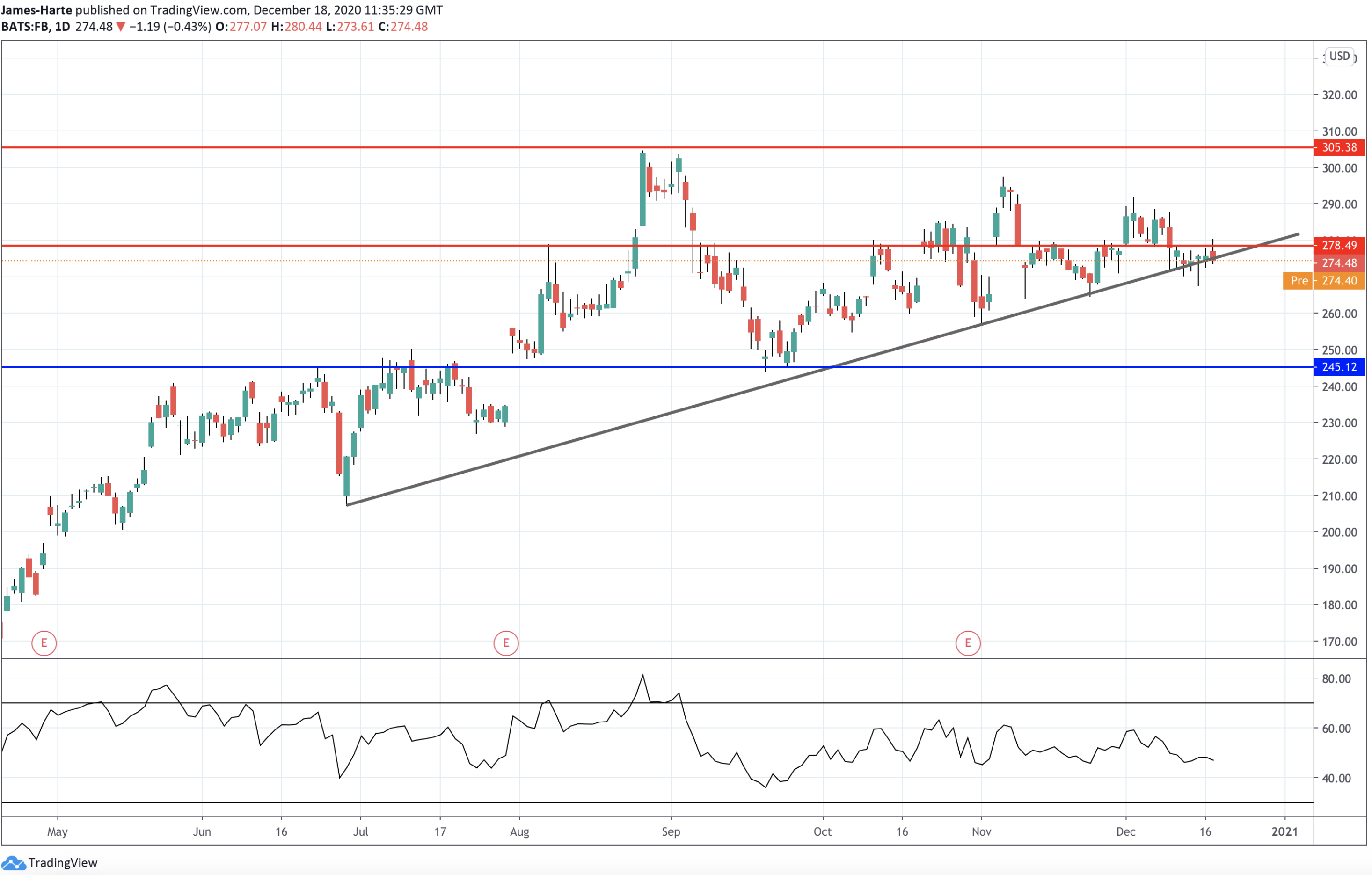 Shares in Facebook are still hugging the trend line support rising off the summer lows.

However, price has recently slipped back below the 278.49 level. While below here, price is at risk of falling lower towards the 245.12 level next. This is a key support level in Facebook, a break of which would signal a potential trend reversal.

Is The Stock Market in a Bubble?