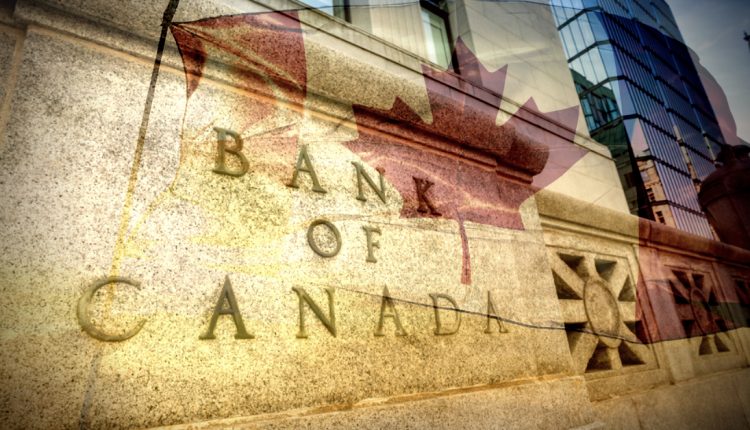 Tomorrow, Canada reports its monthly employment data, which we can tend to overlook in the rush of news about US NFP.

A little later, we get the Ivey PMI, as well as a couple of BOC member speeches. So the CAD can be quite active tomorrow.

All of this needs to be understood in the context of the new record number of covid cases record on Tuesday, even as Canada increases measures.

In the latest update, Trudeau said he was hoping to avoid wide-spread lockdowns. But he didn’t rule it out.

The worry over another downtick in the economy might keep businesses from expanding (or, realistically, rehiring) their workforce.

So far, the BOC has been focusing on the economy, though not specifically focusing on employment figures.

In this latest comments, Governor Macklem insisted that they are not considering negative rates. However, he did say that more stimulus might be necessary.

We’d be looking for him to repeat this in his comments later in the day. A change in the Governor’s tone might be attributed to employment figures.

The BOC doesn’t have a mandate to maintain employment, but they are very concerned about the economy. This implies concerns about getting the unemployment rate down.

Canada’s unemployment hasn’t dropped as fast as its southern neighbor, despite having a healthier rebound in jobs. This suggests there are underlying economic issues besides covid. The new permanent spending from the Government might help with job creation.

But the lower cost of oil and an increasing number of Canadian shale companies teetering on bankruptcy could be a sign that jobs won’t be returning as fast.

On the other hand, as election results in the US trend towards Biden, there is hope that the US could reduce its own shale output, which might rescue the Canadian oil industry.

Expectations are for Canada to have added 100K jobs in October, a substantial slowing of the pace from 378.2K in September.

However, we should remember that the last time the actual result was over twice what expectations were.

Canada lost around 3.0M jobs during the first wave of the pandemic, and since then has recovered 2.24M or around 74% of the losses.

Where Things Aren’t so Rosy

We can expect the unemployment rate to tick down just two decimals to 8.8% compared to 9.0% in September.

Expectations are still for the unemployment rate to be higher than the maximum recorded during the worst of the ’08 great recession.

Meanwhile, we can expect the labor force participation rate to remain stable at 65%.