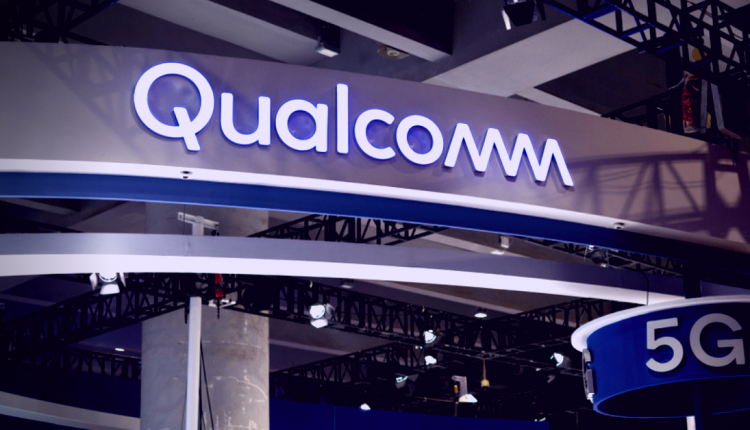 Qualcomm posted third-quarter earnings per share of $1.45. This comfortably beat estimates for a $1.17 EPS. Revenues were also higher than expected at $6.5 billion, versus $5.93 billion estimated.

Notably, at this earnings call, Qualcomm said it would adjust its reporting method to break out revenues from handset, radiofrequency, automotive, and internet-of-things chips.

However, the group noted that it wouldn’t break out results (or offer guidance) for MSM chips.

In the past, those revenue streams have been reported in a combined manner under the company’s QCT segment which concentrates on chips. QCT saw revenues jump by 38% year on year to $4.97 billion.

The US tech firm said that it had adjusted its earnings revenues reporting because it had discounted a number of items. Among the items was the $1.8 billion settlement with Huawei.

Again, looking ahead, Qualcomm said it was expecting to profit from the rise in 5G networks and handsets. Within this, the company noted that that one of its 5G modem chips is being used in the new Apple iPhone.

Commenting on this, Qualcomm CEO Steve Mollenkopf noted that there had been a “partial quarter impact” from this. Mollenkopf also said that the company is expecting to ship 200 million smartphones in 2020 overall.

For 2021, it projected a shipmennt of 500 million smartphones. The company noted that it expects “high single-digit growth” in its smartphones shipments next year. This includes its 5G, 4G, and 3G phones.

Commenting on the results, Mollenkopf said:

“Our fiscal fourth quarter results demonstrate that our investments in 5G are coming to fruition and showing benefits in our licensing and product businesses.”

Qualcomm Back Above Key Level 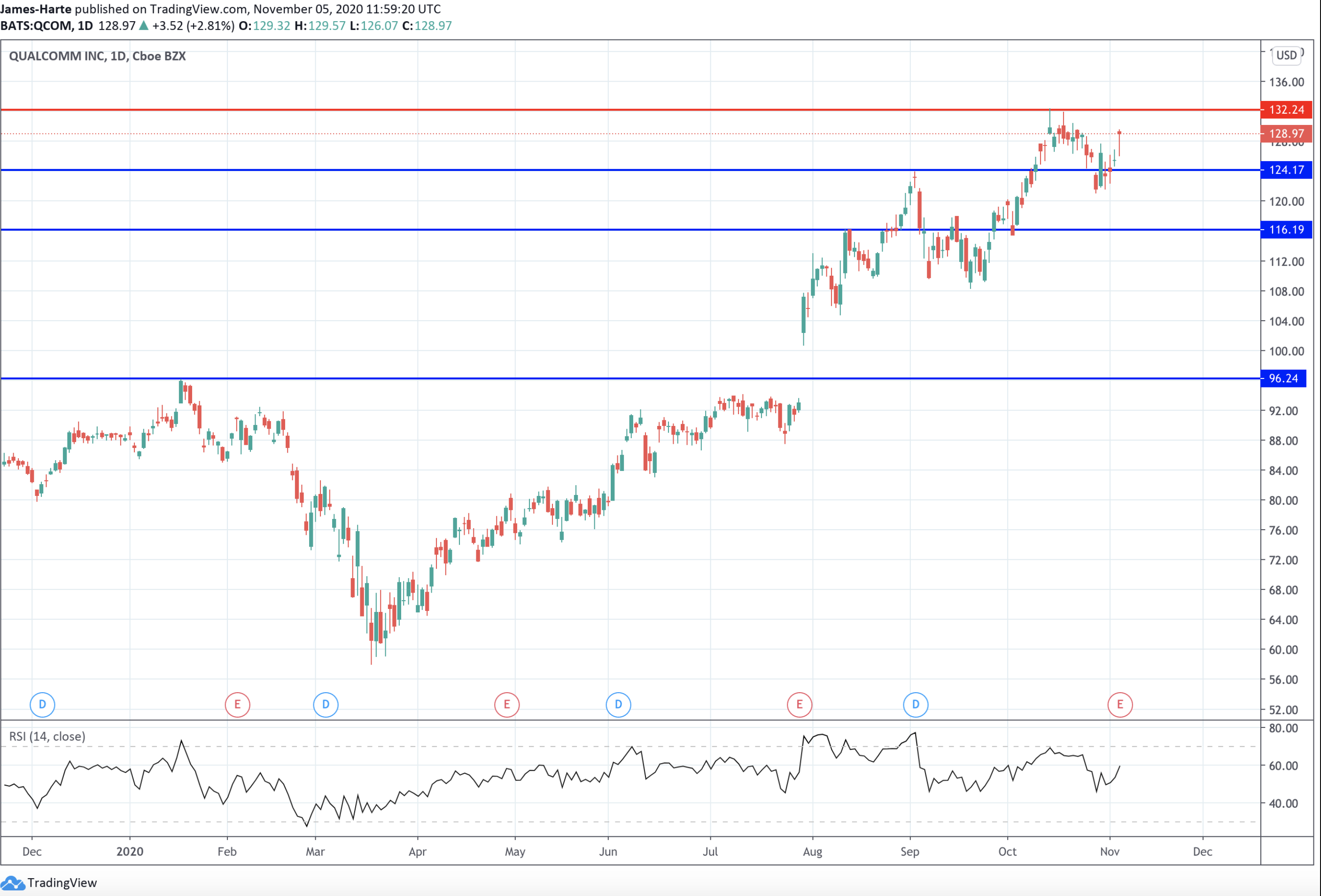 While above here, focus is on a continued move to the upside. Should price break back below the 124.17 level, the next level to watch is the 116.19 level support.

Euro Gains on a Weaker Greenback