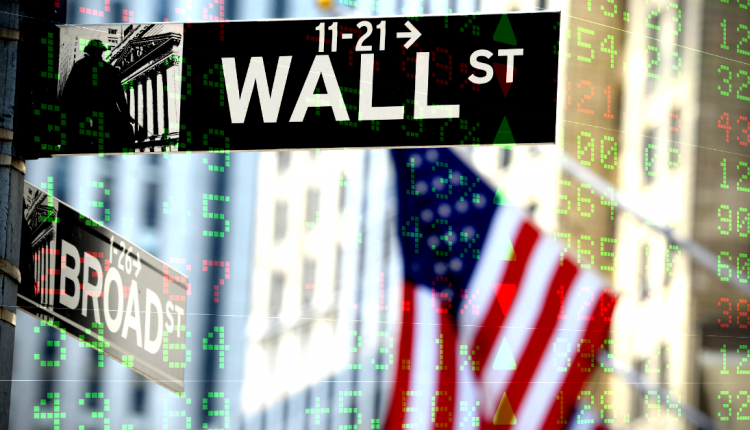 The political world in the US remains on tenterhooks. Days later, we are still waiting for the latest numbers as the election is too close to call.

At any moment, a final count could come in to put an end to the race, either in Biden or Trump’s favor.

It could even happen while you are reading this article. But, that doesn’t mean the markets have stopped.

In fact, they are going on with renewed gusto after Thursday’s trove of earnings reports suggesting the first covid wave wasn’t as bad as initially thought.

There are a couple of reasons why the market hasn’t been phased by the political uncertainty. For starters, this was a distinct possibility that investors were ready for.

A more definitive outcome might have resulted in a larger bump to the market. However, there are still fundamentals to trade on.

Both the DJIA and the S&P 500 continued to rise at the same rate they were doing before the lack of election results.

Divided is good when it comes to politicians

The other important factor is that preliminary electoral results showed that the Democrats didn’t win in a sweeping wave. This, therefore, meant that the risk for radical policy changes that might have worried some investors was avoided.

Having the Senate in the hands of one party, and the presidency of the other actually tends to be quite comfortable for the markets. Historic gains both for the economy and the stock market have happened with a Democrat president and Republican Senate in the past.

Additionally, projections indicate that Democrats will retain control of the House but by a margin of around just 5 representatives. This is a vanishingly small margin in a body of 435 members. Especially when many Democrats win by razor-thin margins in hotly contested seats.

Reaching across the aisle to find common ground could be vital for reelection, with a substantial number likely to not support hard-line negotiation that has hampered passing a stimulus bill.

Even if the remaining states are declared for one or the other candidate, there likely will be a protracted legal fight over recounts.

The expected configuration of the new Congress makes passing a stimulus bill more likely. However, it’s also likely to be smaller and closer to what Republicans demanded.

The implication is that more liquidity to support the market is likely to depend on the Fed.

Regardless of who wins, banking stocks are in for some trouble over the next few months. Rates are likely to stay low for an extended period of time, compressing margins.

The other strategy is to follow the practice of most major hedge funds. This means looking for value investments and ignoring the election result entirely.

General Electric, for example, will benefit from increased spending on the environment, as well as the quick reopening of the economy and increased air travel.

Tesla is a darling for both sides of the aisle. And the stock price depends more on the Fed’s policy than who is in the White House.

Logistics problems have put constraints on the supply of computer chips, with concern that Apple might not be able to meet the demand for their new model for the holidays.

Qualcomm is likely to benefit the most from Huawei’s exclusion from many 5G markets. And finally, oil prices are likely to suffer as covid cases rise; but then rebound as cases numbers recede.

Exxon-Mobile, with relatively little exposure to fracking, might be the winner of either a ban on fracking or a drive to increase US oil production.