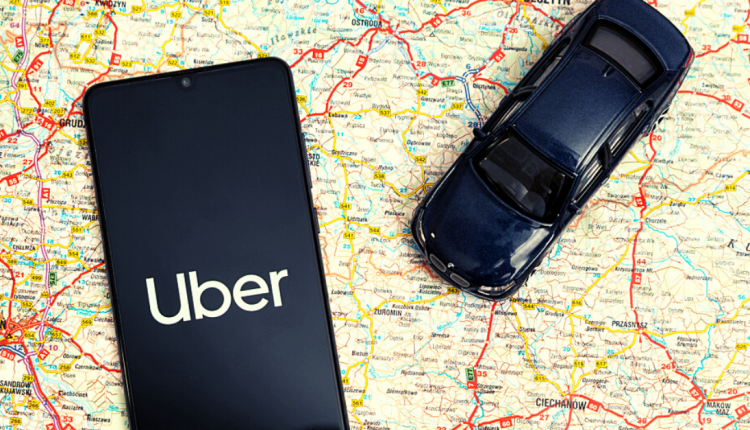 Uber stock trades at a fresh 15-month high of $42.25 premarket on Friday despite having reported big losses for Q3.

Ride-sharing was the most hurt business from the pandemic as it saw a 53% plunge to $5.9bn.

On the other hand, ‘Uber Eats’ services more than doubled in Q3 amidst the pandemic as online grocery orders and takeaways increased. Uber’s food delivery business performed exemplary. The surge in the three months to September 30 reached 134% to $8.55bn, 124% better than Q3 2019.

The company’s CEO remains confident that Uber will reverse all losses next year as demand will likely remain weak in the coming months due to the rising covid cases mainly in the US and Canada.

During a conference call, Dara Khosrowshahi, told investors “there’s a fundamental behavioral shift” in the delivery business, which he hopes will help reverse the losses of the ride-sharing business. However, forward-looking statements are not actual results.

It is believed that winning ‘Proposition 22’ in California played a pivotal role in Uber’s stock price surge. The state ballot could have threatened the future of the firm’s core business if lost by classifying their workers as employees, rather than contractors.  With Tuesday’s win, Uber won’t have to award benefits to full-time employees, pay overtime, unemployment benefits and healthcare etc. As tempting as it sounds to investors, politics surrounding drivers and delivery people are still in play in other states. One such state is Massachusetts.

With the US stock market rallying also on increasing hopes of a change in the US Presidency seat, several indices and stocks performed well.  What stands out with Uber when compared to the rest of the Nasdaq listed stocks, is the lead over the index itself.

Usually, moves leading the index are followed by sharp reversals. When taking into account the gap, it could be either filed or not. However, the technical restrain to cross to fresh highs remains a stumbling block for bulls.

The structural information provided by the chart above could see a Cypher pattern start forming. The reversal could occur anywhere between current levels of trading and $49.40. The former is 113% of X-A-B, whereas the latter is 141% of X-A-B. Both respect the rules of the Cypher pattern.

A successful reversal could validate bears with prices projected to move down to 78% of X-A-C, near the $20 handle.

In case we break above $49.40, Uber’s pattern could turn to a new bullish sequence.

EURUSD Settles Closer to the 1.1900 Level