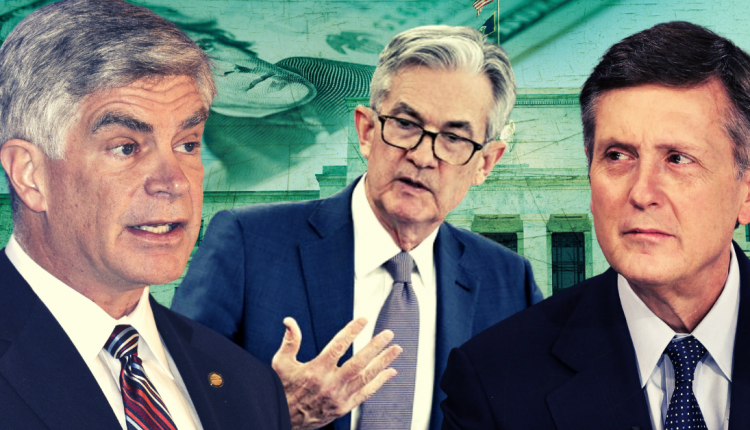 Economic activity in China continues to rise, with data for September coming in better than forecast.

Exports rose as industrial operations resumed, while imports also increased. Official data showed that exports rose by 9.9% on the year, beating the previous month’s record of a 9.5% increase.

However, the data was lower than the forecasts of a 10% increase. Imports rose by 13.2% in September, reversing the 2.1% decline previously.

Imports also beat forecasts of a 0.3% increase. China’s trade balance rose to a surplus of $37 billion as a result.

Economic sentiment in Germany fell to a five-month low in October, according to data from the ZEW institute. The declines come on the back of uncertainty on the Brexit trade talks and the US elections.

The economic sentiment index fell to 56.1 from 77.4 in September. This was more than the forecasts of a decline to 73.0. The current conditions index improved from -66.2 to -59.5 for October.

The latest labor market data from the UK showed an increase in the unemployment rate.

On top of this, redundancies also reached the highest levels since the global financial crisis. The ILO jobless rate in the UK rose to 4.5% in August. This was higher than the forecasts of a 4.3% increase.

Meanwhile, unemployment levels rose by 138,000 for the period. Average earnings rose by 0.8%, beating estimates of a 0.6% increase.

The latest inflation report from the US saw prices rising modestly in September. Official data from the Labor Department showed that the consumer price index rose by 0.2% in September.

This was a slower pace of increase compared to the 0.4% increase recorded in August.

The gains were driven by a spike in used cars and trucks, which rose by 6.7%. Energy prices rose by 0.8%, while food prices were stable.

Excluding volatile food and energy prices, the core consumer prices rose by 0.2% in September. This was again slower compared to the 0.4% increase in August.

On a yearly basis, headline inflation rose by 1.4%, slightly up from 1.3% previously. Core CPI rose by 1.7% on the year in September.

The data, however, beat estimates of a 7.1% increase. The Australian economy lost 29,500 jobs in September. This was again less than the estimates of a decline of 35,000.

China will kick off the week by releasing its quarterly GDP numbers.

The general forecasts show that the world’s second-largest economy accelerated its economic growth.

Following a 3.2% increase in the second quarter, China’s GDP is forecast to rise by 5.8% in the three months ending September 2020. This comes as the latest IMF forecast for China was positive with upside revisions.

The institution forecasts an annual GDP growth rate of 1.9% this year. It would also mean that China would be the only economy in the world that might end the year on a positive GDP growth figure.

Brexit talks to continue into another week

The EU summit last week saw no major breakthrough in the Brexit deadlock with the UK.

While the deadline of October 15th, set by PM Johnson, has passed, the Brexit trade negotiations will continue.

However, Johnson noted that the UK should prepare for a no-deal Brexit.

The British pound was obviously volatile for the most part of last week. With the UK also facing a second wave of the pandemic, the fundamentals this week will dictate the price action for the GBP.

This comes as the week ahead is much quieter for the UK.

A number of Federal Reserve policymakers are due to take the stage this week.

It starts with Fed Chair, Jerome Powell speaking at an event on Monday. Following this, other members including Clarida, Harker (hawk), Williams, Quarles, Brainard, Mester (hawk) are due to speak over the course of the week.

Despite only a few members being hawkish, a majority of speakers this week are neither doves nor hawks. Still, the markets will be closely watching the comments from the policymakers, as investors look for more clarity.

The quarterly inflation data from New Zealand will be out this week. Forecasts show a possible rebound in inflation during the third quarter of this year.

After falling 0.5% in the second quarter, New Zealand’s CPI is forecast to rise by 0.9% in the three months ending September 2020. This will push the annual inflation rate to 1.6%, approximately.

The hawkish estimates come on the back of an increase in fuel and food prices during the period.

S&P500 Turns Flat for the Week