Dealing with Another “Virus”: Inflation 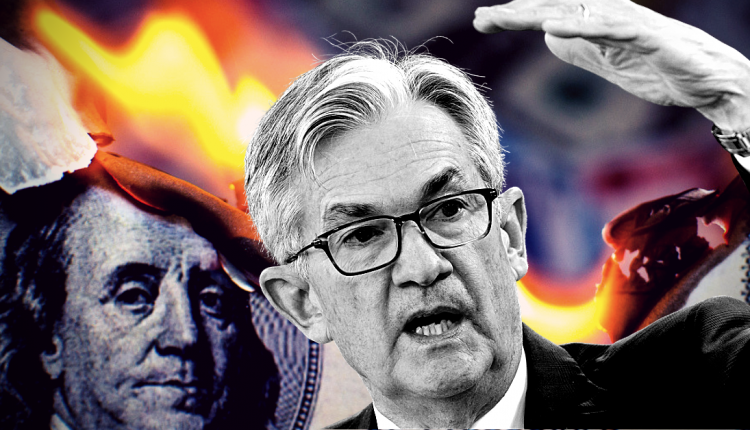 Classic economics indicates that if you expand the monetary base, inflation soon follows.

Expanding the monetary base is the technical term for “printing money”. The Fed does this in many ways, such as buying bonds.

Another classic understanding of monetary base expansion is deficit spending by the government through a massive COVID relief package.

Therefore, there is a classic argument for significantly higher inflation going forward.

On the other hand, after the 2008 financial crunch during which there was also significant monetary base expansion, inflation didn’t follow.

As recently as late last year we were talking about how central banks can’t account for around a quarter of the monetary base. Presumably, it’s under people’s mattresses.

The upshot of the financial crisis was a turn towards saving. And this is a pattern we’re seeing again this time around.

The Fed Banking on Higher Inflation

The debate on what to expect rages on. But we’re debating a single scenario today.

Fed Chairman Jerome Powell stepped to the microphone at the Jackson Hole symposium last Thursday. Among the many things announced, the most relevant is the official communication that the Fed was looking into “average inflation targeting”.

It’s been rumored for a while, as mentioned before the last meeting.

But, What Does “Average Inflation Targeting” Mean in Practice?

The Fed has it’s famous “dual mandate” to keep prices stable and unemployment low. But what constitutes “price stability” is up to the FOMC to decide.

The new policy would consider a longer timeframe for reaching the target.

So, in theory, CPI change can go above and below the target rate for a while to “compensate” for when it was below or above.

And the Practical Implications?

The reasoning of the Fed has been explained by a series of members who have held press conferences after Powell’s announcement.

The inflation rate has been below target for a long time. This means that if it goes “modestly” above target for a few months to a year, it would compensate for the lack of inflation from before.

Effectively, the Fed would tolerate an inflation rate of up to 2.5% for a year or two. This would allow the Fed to continue liquidity injections and keep the reference rate low for a longer period, even if inflation starts to increase.

Part of the idea is to solidify the message to the markets that rates will be low for years, in the hope that people will keep borrowing and spending.

But that’s all predicated on the theory that ultra-low interest rates lead to higher rates.