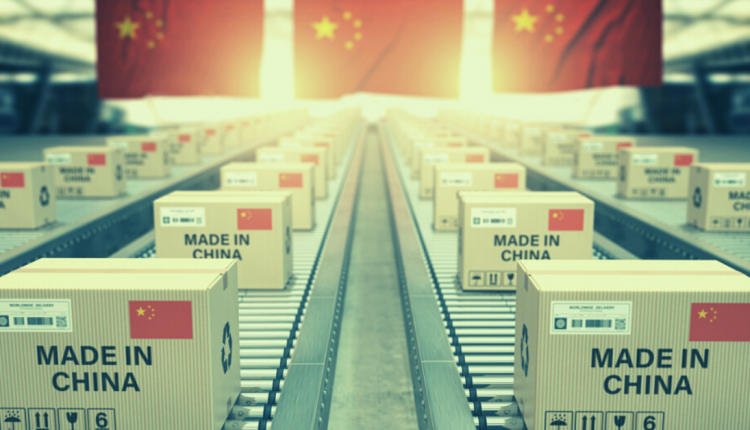 Of all the major countries, China is likely to be the only one to register positive GDP growth this year. Even though many nations are revising upwards their projections, they are still broadly in the negative.

Coming up we have a first look at Chinese Q3 GDP figures, which are likely to be the headline for the markets to start off next week. Other major data coming out at the same time includes Industrial Production and Retail Sales figures. A press conference by the NBS will follow. We expect their outlook for the rest of the year to be given.

We expect the Asian markets to be busy Monday morning. The question is whether that momentum will carry through to the rest of the markets.

In his most recent speech, President Xi reiterated China’s intention to move towards more reliance on its domestic market. This comes at a time when China is restricting imports, notably from Australia.

At the same time, they are accused of not meeting the commitments of buying agricultural products from the US. Despite this, China reported a significant increase in imports – but in the earnings report from the world’s largest shipping company, Maersk, sea transportation to and from China is down 3%.

Focusing on developing and relying on the internal market in a world where your country is the only major growth and has avoided the brunt of the covid economic impact makes sense. However, it complicates the recovery of other countries that rely on exports to China for their growth, notably Australia and New Zealand.

The Chinese government has yet to give growth projections for this year, and there is some (minor) speculation the NBS could do so on Monday. The consensus view is that China will likely register annualized growth of less than 6% this year.

Third-quarter China GDP is projected to grow at 11.3% quarterly, compared to 11.5% prior. As expected, the first quarter was significantly down; followed by a significant move higher which basically recovered all of the loss.

The projections would imply that China has not only recovered but is moving back to its prior growth rate. Compared to 3.2% prior, annualized GDP is projected to register 5.1% growth.

Retail sales in China for September, on the other hand, tell a different picture. They are expected to accelerate to 1.7% growth compared to 0.5% in the prior month. This is annualized data and is far below the average of around 7% growth in the retail sector registered pre-covid.

The differential might be explained by how China is spending its stimulus: generally focusing on infrastructure and growing industry. Little of China’s covid spending has been to support consumer demand.

Industrial production has rebounded to beyond pre-covid levels. It is expected to increase by 5.7% annualized in September, compared to 5.6% in August.

XAGUSD Bulls Ready for a Comeback?