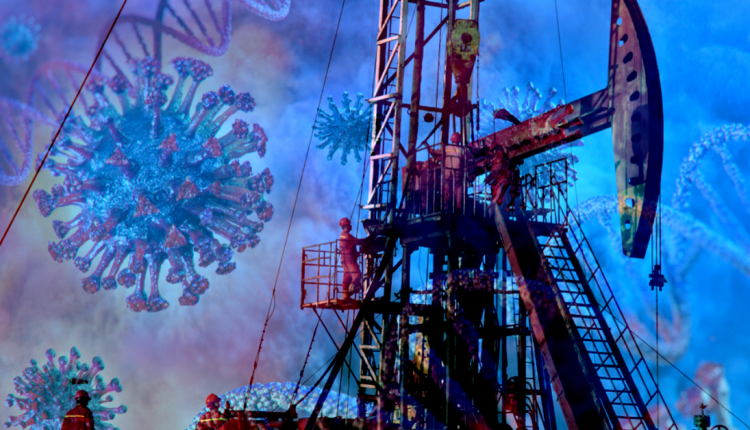 Crude oil prices have traded higher across the week, recouping some of the losses suffered over the prior week.

This week’s gains have been driven mainly by a bullish report from the EIA.

In the week ending September 11th, the Energy Information Administration reported a decline of 4.4 million barrels in the headline US crude inventories figure.

This latest decline comes on the back of a near 10 million barrel increase over the prior week. The drop takes US crude inventories back down to 496 million barrels, which is around 14% higher than the five-year seasonal average.

Distillate inventories, meanwhile, were actually higher, rising by 3.5 million barrels over the week. They are now back up at 22% above their 5-year average for this time of year.

Elsewhere, the data showed that US crude oil imports averaged 5 million barrels over the week. This is down by 416k barrels on the prior week.

Looking back across the last four weeks, US crude oil imports have averaged 5.3 million barrels per day. This marks a 20% decline on the same four-week period a year prior.

In terms of the demand seen in the oil market. The total products supplied number over the last four weeks averaged 18.1 million barrels per day, down by 15.5% on the same period last year.

The oil market continues to find itself caught between opposing forces.

On the one hand, the ongoing post-lockdown global recovery is helping lift oil prices. However, at the same time, concerns over the demand outlook are having a depressing impact.

One particular concern relates to demand from the aviation sector which is typically responsible for the second-largest source of global oil demand.

With global quarantine rules weighing on travel demand, many airlines are still operating at a heavily reduced capacity. They expect to continue to do so in the near term, keeping oil demand expectations skewed lower.

Crude Turning Higher But Still Below Key Level For Now 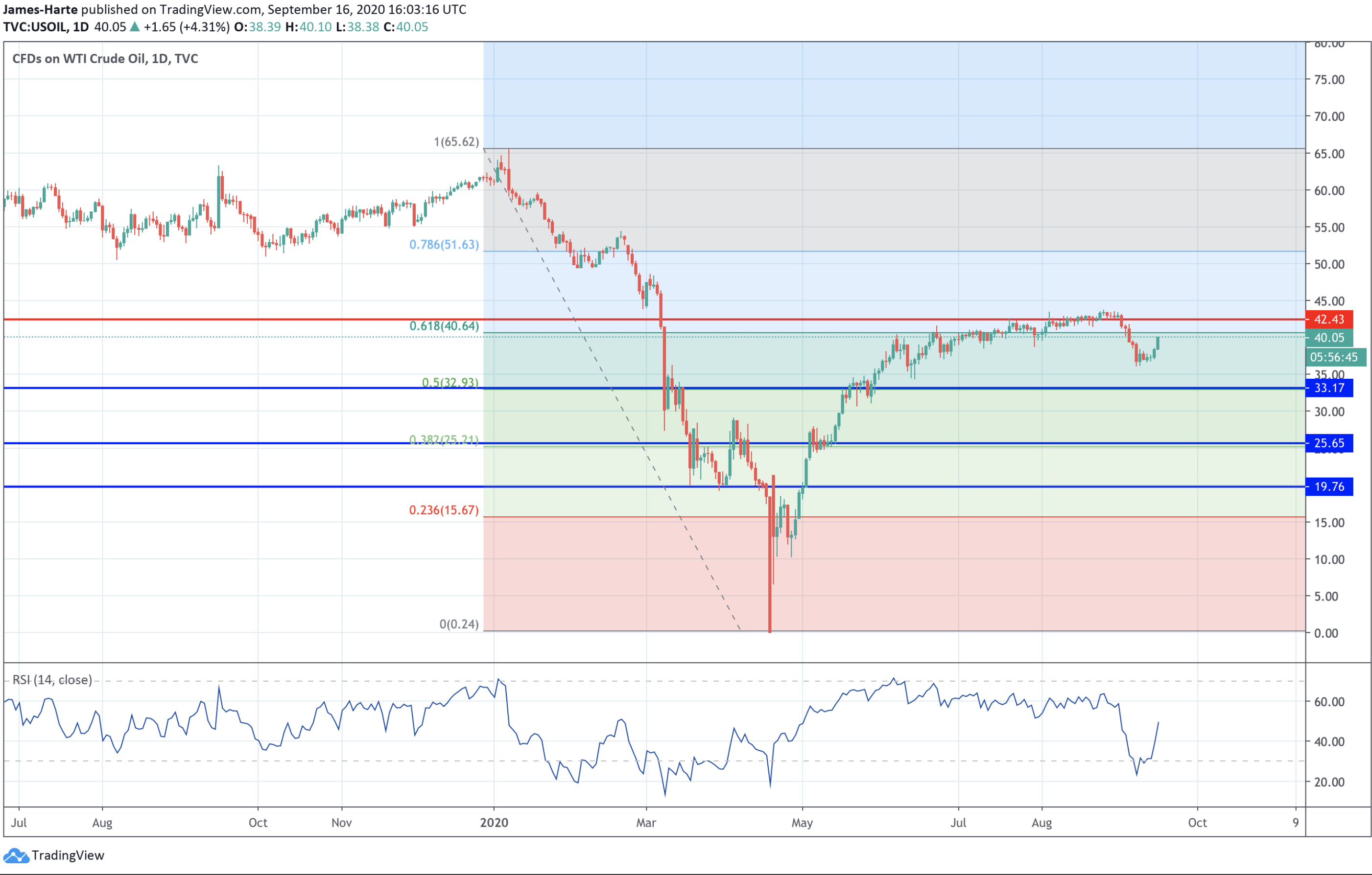 Crude oil prices remain well below the 42.43 level currently. However, they have turned higher again this week.

For now, the level remains a key price pivot; if the market can move back above there, bulls should see fresh upside momentum. However, if the current rally proves to be a lower high, this could see the market reversing lower, targeting the 33.17 level next.