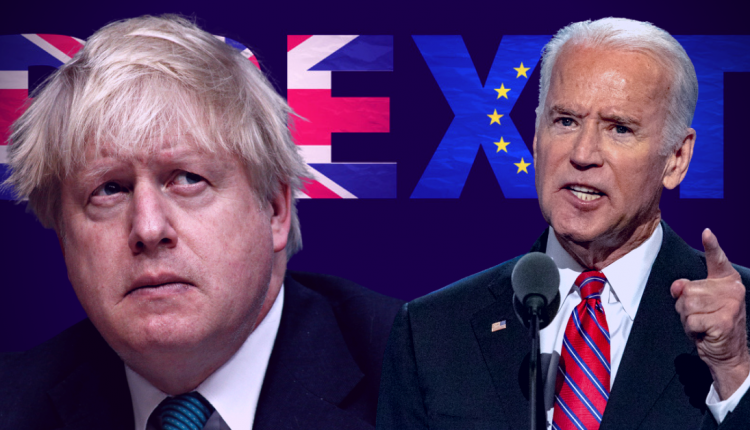 The US Index finished indecisive on Wednesday as the Federal Reserve published their policy statement.

The key takeaways from the FOMC meeting saw the Fed committed to more asset purchases. In addition, it signaled no interest rate increases until at least the end of 2023.

Retail sales in the US climbed in August for a third straight month. However, at a slower pace than expected.

This news weighed in on the EURUSD pair, closing 0.27% down towards monthly lows.

However, the lack of any concrete steps towards fiscal stimulus lingers over the dollar.

We now look towards today’s jobless claims if the numbers can steer clear from the 1-million mark.

The pound finished 0.63% higher yesterday as bulls close in on the 1.30 handle.

The 3-day ascension was boosted by news that Prime Minister Boris Johnson has agreed to amend the controversial Internal Markets Bill.

This comes as Joe Biden stated he will not allow peace in Northern Ireland to become a “casualty of Brexit” if he is elected US President in November.

The Democratic candidate said any UK-US trade deal had to be dependent on respect for the Good Friday Agreement.

The yen closed 0.47% down on Wednesday as it retreated below the 105 handle.

Increased infection rates across all major economies pushed traders towards the safe haven.

Gold was also buoyed over the recent headlines as the yellow metal ended the session 0.30% higher.

The rise comes as governments continue to lift restrictions to try to boost economies. As schools now reopen, could we see levels hit the same heights as pre-lockdown?

Another Sell-Off in the Stock Market

The sell-off in the technology sector followed comments by the Fed’s chairman Jerome Powell. He stated that the pace of the US economy would eventually slow.

Facebook shares fell by 3% with reports that the company is likely to face an antitrust investigation from the Federal Trade Commission.

Oil closed 5% up yesterday after the EIA reported that inventories fell by 4.4 million barrels last week.

Hurricane Sally added to the sentiment as a swath of oil refineries shut down.