Yield Curves in a Post-Vaccine World? 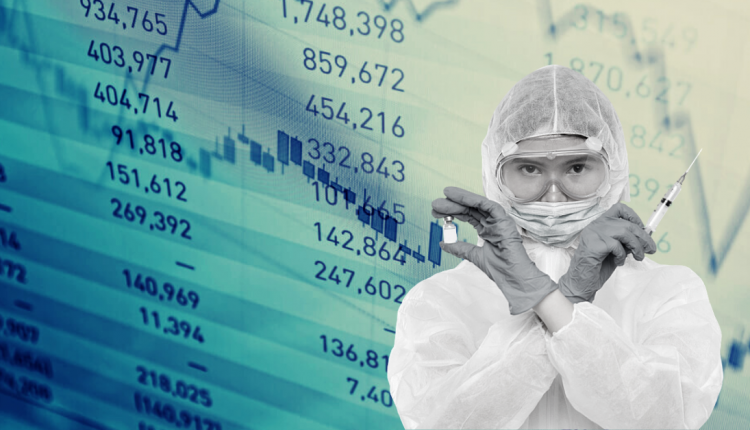 The financial situation in the world is expected to make a major turn sometime around October. That’s when the “Western” vaccines are projected to complete their final trials and be approved for the market.

Russia has already declared its vaccine as a success and authorized its use. However, this is only on the basis of the equivalent of a Phase II trial for vaccines being developed by AstraZeneca, Pfizer, and Moderna.

Phase III is a study of the vaccine as thousands of people are administered the vaccine. It would show the real-world effectiveness and potential major side effects.

In the meantime, the US (and other countries) have been building up production capacity for the in-development vaccines, under a program called “Operation Warp-Speed”.

The idea is to start mass production of vaccines so millions can be produced each month. A target of over 400 million is to be available by the end of the year.

What Does It Have To Do With The Yield Curve?

The yield curve tracks expectations of risk. Right now, with the availability of vaccines still unknown, investors have to price in more risk going forward. We don’t know how bad the latest spike in cases through Europe will be; we don’t know what measures governments will take.

Once we have a functioning vaccine, even if everyone doesn’t immediately have access to it, we have a better handle of the economy returning to normal. Potentially, even returning to faster growth, as some of the less efficient, more vulnerable businesses filed for bankruptcy during the pandemic.

If everyone expects central banks to keep rates low for the next two years, then the 2-year bond will have a very low yield. But over the next ten years, the economy will return to growth, and the central bank will raise rates. So the 10-year has a higher yield.

However, if central banks want to force more liquidity in the markets, they could buy up longer-term bonds to force down their yields. This is the so-called “yield curve control” that some central banks are considering. Then the yield curve would no longer represent the expectations of the market, but rather a manipulated image created by the central bank.

Also, inflation is expected to rise as the economy recovers, . Higher inflation forces up bond yields as savers demand more interest to compensate for the CPI loss. With all the liquidity from central bank intervention out there, there is an increasing expectation of an important rise in inflation. In turn, this would translate into a steeper yield curve due to higher rates.

Central banks have been trying to signal they will tolerate higher inflation in the short term, but not higher yields. The tug-of-war between the market and central banks might lead to some unprecedented moves in both bond yields and the currencies they are paid in.

Trump Fires Back on COVID-Handling Accusations