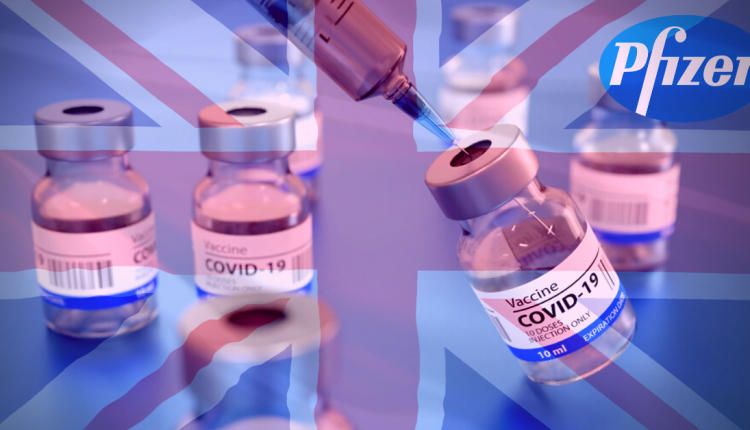 The dollar lost 0.25% on Monday against majors on increased risk appetite. Positive headlines around the EU’s recovery fund and the UK-Pfizer vaccination deal supported the respective currencies.

In addition, Trump’s administration held firm on renewing unemployment benefits during bilateral talks yesterday. This dented the demand for dollars even further.

Against the yen, the greenback gained 0.15%, as Japan’s trade data was disappointing.

The euro ended the session 0.35% higher against the dollar yesterday.

Despite starting Monday’s session on bad footing over the recovery fund’s program of grants, EU leaders reached a compromise at €390bn.

As a result, earlier losses due to rejected proposals were reversed.

The pound was the best performer going into the week. It rose by 0.87% against the greenback on Monday.

The British government secured a deal with biopharma giant Pfizer over millions of promising doses of COVID-19 vaccines.

With markets discounting UK-Sino tensions over Hong Kong and EU-UK Brexit talks, we can expect a change in sentiment.

Asia-Pacific continues trading on a positive footing in July. This comes as early AZD1222 vaccine data developed by Oxford University and AstraZeneca are “encouraging”.

Aussie trades 0.39% higher in Tuesday’s session after having closed above the $70 cents barrier on Monday on improved risk appetite.

The RBA’s Governor reiterated that the policy will remain unchanged for a prolonged period of time. However, he announced that continued negative interest rates are “extraordinarily unlikely”.

Meanwhile, the demand for resources from China keeps appreciating despite recent diplomatic tensions.

The index continues to register record highs into Tuesday’s session, trading 0.84% at the time of writing at 11000.

The yellow metal had an impressive session on Monday. It closed fresh 9-year highs as investors became cautious regarding central banks and currency debasement.

The US Congress is resuming discussions regarding new stimulus measures during this period of ultra-low rates. Therefore, safe-haven flows might remain at elevated levels.

Meanwhile, COVID-19 cases continue to spike as schools reopen. This is causing significantly increased tensions between officials and workers.

WTI remains above the $40 barrier, however. In fact, oil reached a 1-week high at $41.20 during Tuesday’s session.

Prices were marginally held by the rhetoric around a Biden presidency as Iran expects renegotiations to take place under the new regime.