What Can We Learn From the 2008 Financial Crisis? 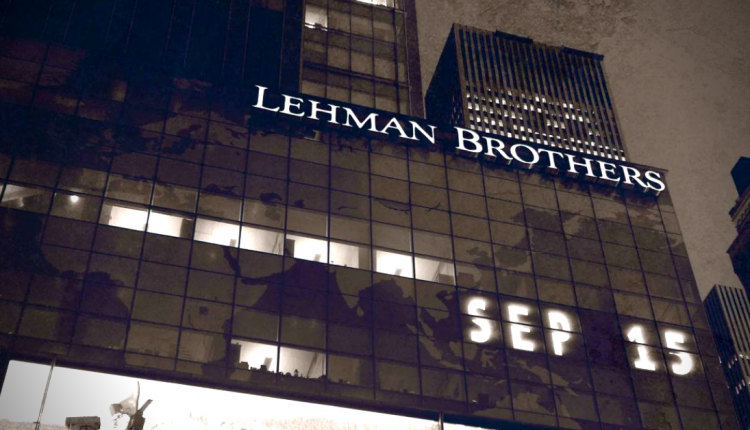 Of course, no two recessions are identical. But there are certain parallels that we can use to gain some insight into how the current recession might evolve.

More importantly, what it implies for a few months down the road when economies have returned to growth.

What happens once we’ve found a vaccine/cure for COVID? Or when society has simply integrated it as a new seasonal virus?

One could argue that we hadn’t fully recovered from the Great Financial Crisis yet, despite the longest bull market in history.

It’s common to point to monetary policy, with most central banks keeping very low or negative rates since the last crisis. The Fed had only recently raised rates a few times before having to cut them again.

It’s Not Just the Big Institutions

But beyond the obvious, there were other (probably overlooked) signs in the economy.

For example, non-performing loans, especially mortgage defaults, were still unreasonably high and hadn’t returned to pre-crisis levels. Many banks still held significant portfolios of “toxic assets” they hadn’t yet processed and were taking provisions for.

Most of Europe did not see a return to pre-crisis levels of employment. Even among countries that saw significant hiring, a substantial portion of that was more precarious jobs in the gig economy, which paid less on an inflation-adjusted basis.

The US, for example, only returned to structural unemployment just a couple of years ago.

What Does that Mean for our Recovery Scenarios?

The hope is that we will have a quick return to normal, as soon as the restrictions on personal movement no longer apply.

That’s the V-shaped recovery scenario. However, this is based on the assumption that the economy was doing well before it was shut down. As we’ve discussed previously, there are many signs that the world was heading for a recession this year anyway. And this would naturally have implications for the pace of recovery.

One could argue that recent economic downturns have been followed by increasingly slower recoveries. These recoveries have been more and more reliant on monetary and fiscal stimulus.

Low interest rates were kept for nearly a decade following the last recession. This is in comparison to a few years in the prior recession and only a few months in the recession before that.

For decades at this point, central bankers have been warning that economic growth has been anemic due to a lack of structural reforms. Translated into plain English, it means that regulatory hurdles are increasing pressure on businesses. And this is making growth slower even in the best of times.

The near-universal response to the latest crisis has been increasing the regulatory burden on businesses. Regulators are talking about increasing restrictions even in the middle of the pandemic.

The bottom line is that even in the “best-case scenario” of a V-shaped recovery, we’d return to where we were in late ’19. That’s when central banks were already cutting rates to stimulate the economy, inflation was low, and unemployment was starting to creep up.