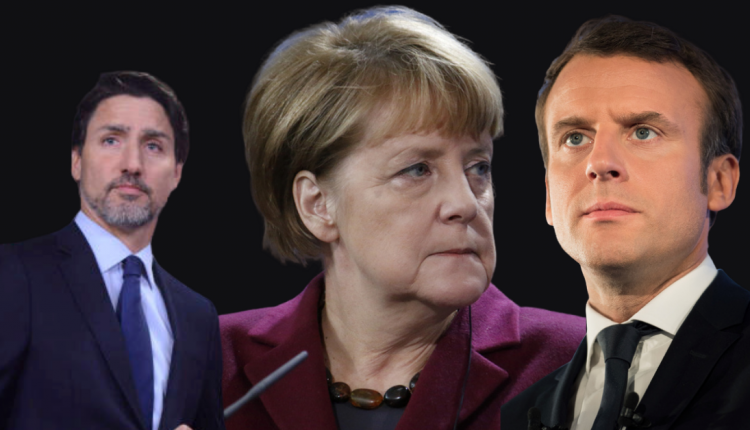 Many economists are focusing on inflation as the major guide for how the economic situation post-COVID is going to evolve.

April’s CPI readings might be a bit too soon to measure the reaction to the massive amount of stimulus since most retail was closed during that period.

However, if inflation misses targets, it could have some important implications going forward. Both analysts who are in favor of high inflation in the future, as well as those supporting the view of another round of low inflation, agree that April’s consumer prices should diminish.

Lower inflation is likely already priced into the market. However, a surprise on the upside could drive markets.

On Friday, we got further evidence that the BOE isn’t concerned with price stability for the moment.

Chief Economist Haldane said that they were considering expanding asset purchases into riskier assets and negative rates. In parallel, the head of the OBR suggested that higher debt wouldn’t deter government spending. It also said austerity was not on the cards. So, market conditions are the only thing keeping inflation down.

The figure we want to focus on is year over year CPI change. Expectations are for it to come in at 0.9% compared to 1.5% in March. That would be a significant move away from the target.

Analysts expect monthly CPI to drop 0.1% compared to 0.0% in the prior reading. We can expect the annualized core CPI change to come in at 1.4% compared to 1.6%.

The large drop in inflation is being attributed primarily to lower energy costs following the collapse in crude prices.

Evaluating EU inflation trends has a couple of complications.

For starters, there isn’t clarity yet on how much spending the EU as a whole will do to deal with the coronavirus. As recently as yesterday Merkel and Macron were still discussing potential financing options.

On top of that, each country has its own internal fiscal policy. There is an increased expectation that the north-south divide will deepen along price change lines.

The market tends to focus on the core, annualized change in CPI. Projections are for this to come in at 0.9% compared to 1.0% in the prior reading. This would be less than half of the ECB’s target.

We can expect monthly CPI, including food and transportation, to come in at 0.3% compared to 0.5% in the prior month. Part of this price stagnation is explained by retailers making a point of not changing prices during the pandemic.

Canada saw a later rise in the number of cases. Therefore, it started social distancing measures later, which means it’s understandable they would start easing restrictions later as well.

Last week, PM Trudeau announced that emergency wage subsidies would continue until the end of August. Despite being a large oil producer, we can expect Canada’s population to benefit from lower crude prices.