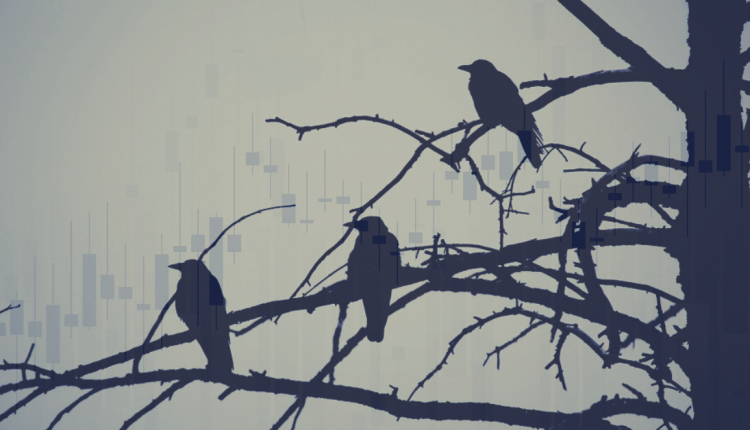 Before we get to the juicy details, let’s start with some basic knowledge about the ‘three black crows’.

What exactly is the “three black crows” candlestick pattern and how does it apply to your forex trading?

For ease of use, we will start referring to the secret candlestick pattern as TBC.

For information purposes, TBC is the opposite of TWS, the ‘three white soldiers’.

What is the ‘Three Black Crows’ Pattern?

TBC is a candlestick pattern that consists of – obviously – three candlesticks.

You have probably heard of the very bullish ‘morning star’ or the ‘evening star’ candlestick pattern at some point during your forex trading trajectory. Well, that pattern also consists of three candlesticks.

However, with TBC, all three candlesticks are uniform in shape and identical in direction – i.e. they are all either bullish or bearish and about the same size.

The isolated pattern belongs to the ‘reversal’ type of patterns, not to the ‘continuation’ type, so don’t let the successive component trick you.

In fact, let’s see a chart example below to get a clear picture of what the pattern looks like.

Note that what really makes this pattern memorable is that once identified properly, it can lead to a strong longlasting trend. In addition, it’s an unusual reversal pattern appearing post-highs, rather than pre-highs. 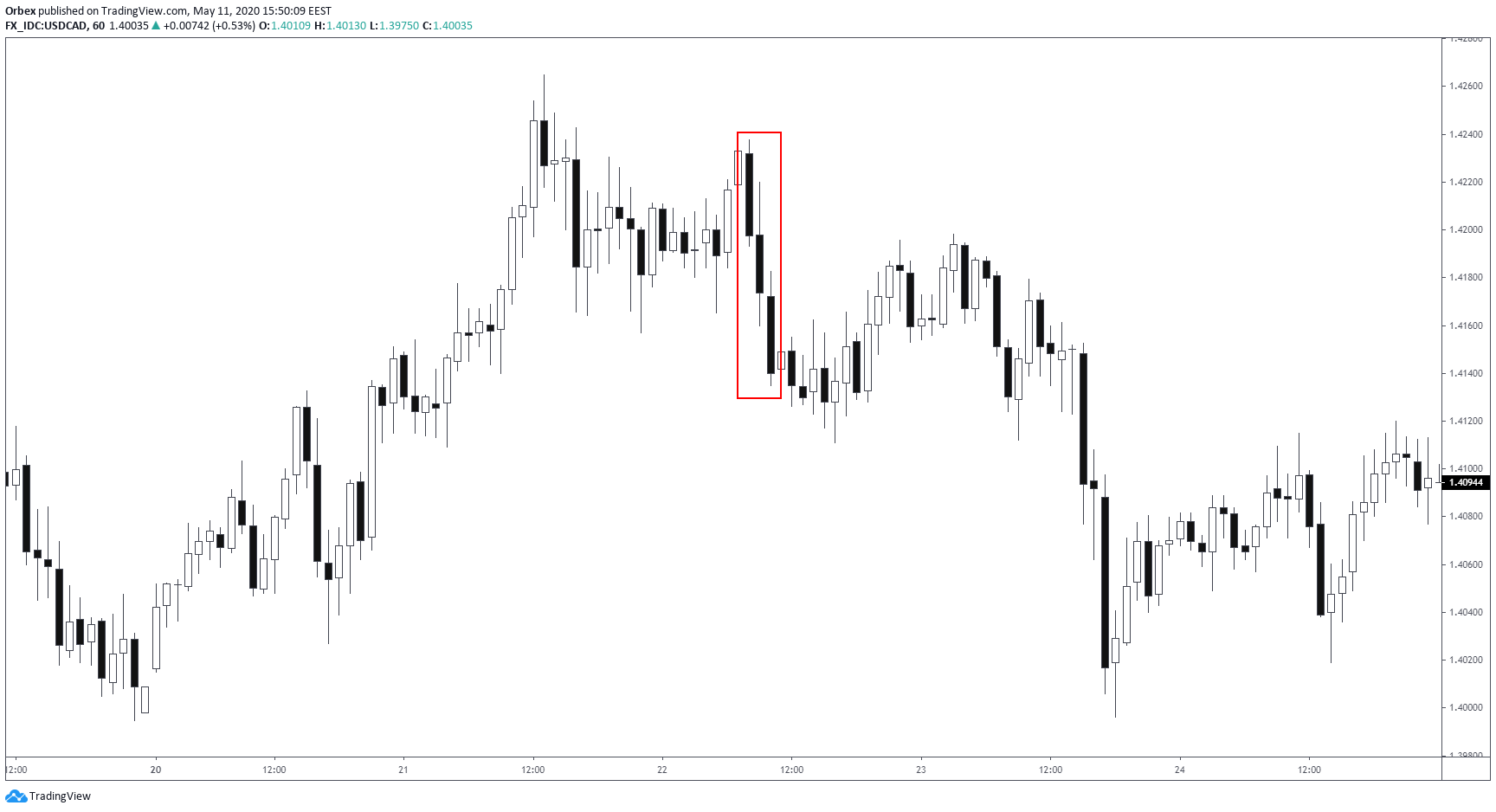 In the above example, we can spot a number of characteristics that are needed to validate a successful TBC pattern. Those are, with a revisiting of the pre-mentioned elements:

Note that the above characteristics are identical but opposite for a valid TWS bullish pattern.

Although the second candlestick in our example does vary in size due to its bigger wicks when compared to the other two candlesticks, the particular pattern resulted in a 3000 pips bearish move.

How to Increase The Pattern’s Precision

Some candlestick patterns can lead to significant moves if used effectively.

Predicting reversal points is not an easy task, but when combined with the phases of the market, it becomes easier. For example, we saw one of the pre-conditions above being a new high.

Another example, with greater precision power, is when the first candlestick is a ‘Marubozu” candlestick. Now, when combined that also with an opposite opening gap on either the second or third candlesticks, the selling range can be expected to be huge.

Let’s take this step by step though. Next time, we will talk about a powerful combination of the TBC and the triple top!