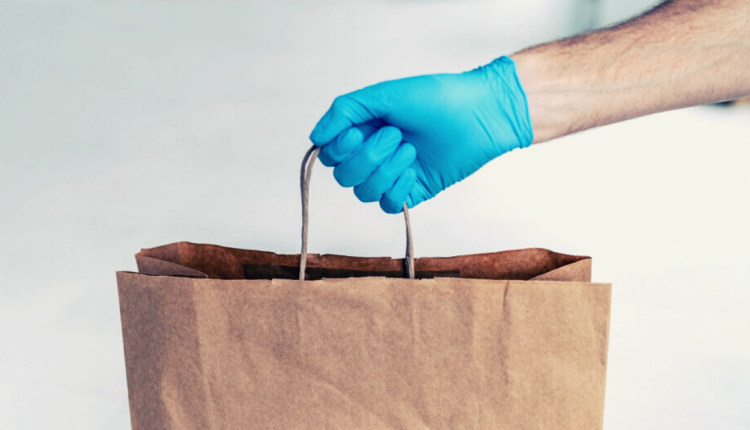 Tomorrow we have some key data which could give us some insight into how the world’s economies will evolve in the aftermath of the COVID-19 pandemic.

We have the release of inflation data from the world’s two largest economies. Crucially, this includes the one which is already recovering.

There is still quite a bit of debate over whether we can expect another prolonged period of deflation or inflation. And that is key for how to develop investment portfolios.

As with other economic measures, there is an increased focus on China, because they overcame their outbreak sooner. China also did ramp up stimulus measures, but not at the scale that other countries did.

Also, they already had a relatively high inflation rate before the outbreak. That said, traders might still want to get clues from China about what we might expect in other economies, keeping the aforementioned caveats in mind.

The US is Different

Social distancing measures were in force in the US for the entirety of April. That no doubt will have distorted the regular measurement.

For one, the measures were not equal across the country. But, areas with more economic activity, such as Eastern Seaboard and California, had more stringent restrictions than the rest of the country.

If certain stores, such as clothing or accessories, are closed, you can’t get an inflation measure for those products. Other stores, such as large supermarkets, made a point of not adjusting prices during the pandemic.

Other services that were normally charged either were provided for free or payment was postponed (such as rent, mortgage payments).

The other factor to include in the analysis for both countries is the price of oil.

Many companies had forward hedging. This means that crude-dependent products and services didn’t instantly drop in price. However, by April, a significant portion of that adjustment should have filtered through, applying significant deflationary pressure.

What We Are Looking for From China

First to report is China in the early morning for Europe and the Americas.

The figure that usually gets the market’s attention is the monthly CPI change. Expectations are for this to be at -0.5% compared to -1.2% for March. This means a further reduction in annualized inflation to 3.7%, compared to 4.3% in the prior reading.

We could partially explain the deflation by a sort of return to normal as food prices spiked in February and March. Hog prices were already high before the pandemic, and the disruption in transportation further escalated the problem.

That, combined with an increase in prices as stores opened in a staggered fashion, allowed for momentary price increases that stabilized once the competition was restored.

What We Are Looking for From the US

Last month’s drop in inflation was attributed to the COVID-19 outbreak, and we can expect that to be exaggerated this time around.

Expectations are for the annualized CPI change to move away from the Fed’s target, coming in at 1.7% compared to 2.1% prior. But lower inflation at the start of a recession is normal.

USDJPY Bulls Need to Take 108 Out To Confirm Breakout