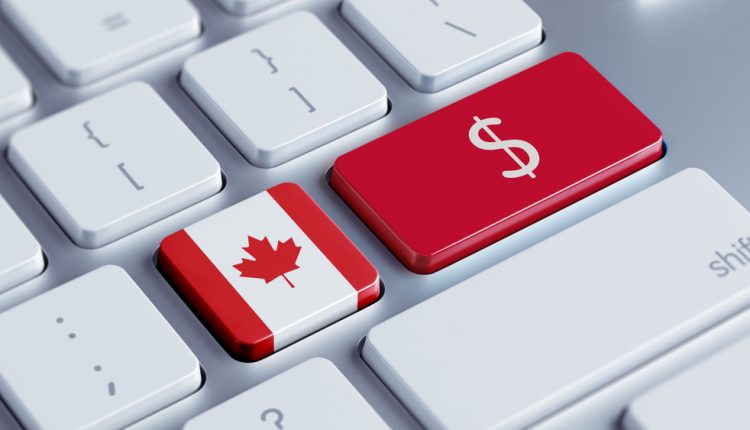 Despite all the attention commanded by the US dollar, its Canadian counterpart remains the strongest performing currency since the start of the month and the beginning of the quarter. Negotiations to save the North American Free Trade Agreement (NAFTA) have reached an impasse with no meetings scheduled among the top leaders ahead of month-end. Yet, the unstoppable Canadian dollar remains the top performer on improved politics related to oil sector.

During the early part of this decade, financial markets lurched from one European crisis to another. One thing was consistent: Deadlines proved to be meaningless. We’re starting to witness the same futility with the latest NAFTA negotiations. Mexico had long said it needed a deal before May 1 because of the looming presidential election. Meanwhile, the US warns that it needs a NAFTA deal by Thursday to get it through Congress.

The latest murmurs from the negotiations have centered around hangups on dispute resolution, a sunset clause and rules of origin – all longstanding issues with no easy answers. There is an increasing risk that negotiations go on hiatus with the threat of another deadline looming: Trump has said there will be steel and aluminum tariffs applied to Canada and Mexico if no deal is reached by May 31.

Negotiations stand in the way of monstrous CAD Rally

With no top-level meetings even planned, we will soon find out if Trump was bluffing, or if another deadline will be extended. The risks of Trump walking away from the deal have risen and if another six months of NAFTA uncertainty is ahead of us, then the Canadian dollar faces more difficult times ahead.

On Wednesday, the USD/CAD pair fell on a government backstop for the troubled Kinder Morgan pipeline project, which faces a May 31 decision on its future. The date coincides with the next interest rate decision from the Bank of Canada, for which the market is pricing a 37% chance of an interest rate hike. Unless all the above issues are sorted by then, those odds look awfully high.

But If NAFTA survives political showmanship and electoral gamesmanship, USDCAD is more suitable to be near 1.1800 instead of 1.2800. The completion of the head-&-shoulder formation was ultimately followed by a bounce that failed to clear the right shoulder before eventually falling below the neckline. Meanwhile, the weekly chart shows the 12-month trendline resistance falling right along the right shoulder, thereby bolstering the importance of 1.3000.

Ashraf Laidi is an independent strategist for Orbex and trader, founder of Intermarket Strategy Ltd and author of "Currency Trading & Intermarket Analysis". His insights on currencies and commodities appear in the Financial Times, the Wall Street Journal, Barrons, the New York Times, Bloomberg TV, and BBC.