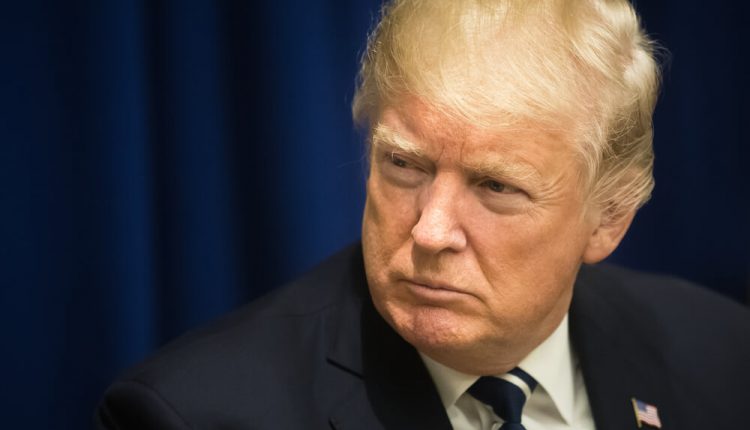 As Trump was backing protectionism in Thursday’s press conference, Fed Chair Powell showed his opposition to trade wars in general. “Potectionism is not the answer. The best approach is to deal directly with the people who are directly affected, rather than falling back on tariffs.”

The head of the Federal Reserve Bank of NY William Dudley (former chief economist at Goldman Sachs) summed it best:

“Trade barriers are a very expensive way to preserve jobs in less competitive or declining industries. A trade war… could damage economic growth prospects around the world.”

I mentioned in an earlier piece that Trump’s tariffs in a mid-term election are a blatant parallel to George W. Bush’s trade war declaration on foreign steel in late 2001 aimed at securing victory in the bankrupt Rust Belt states ahead of the 2002 mid-term elections. The US dollar peaked in February 2002. By the time the World Trade Organisation punished the US with $2 bn in sanctions, the US dollar had lost 12%, before falling into a 7-year bear market. And unlike the China of 16 years ago, the China of today will not take things sitting down. Stay tuned.

There will be plenty of noise over the next 3-6 months as we near the November midterm elections; Trump making his case for a trade war; US companies depending on imported steel protesting surging costs; US consumers feeling the brunt of higher prices from tariffs—especially those whose savings are further eroding as the latest income/spending date showed. Not to mention, the threats of retaliatory trade action from China, Mexico, Europe and possible fines from the World Trade Organisation. None of this is good for free trade, the world economy or the markets. 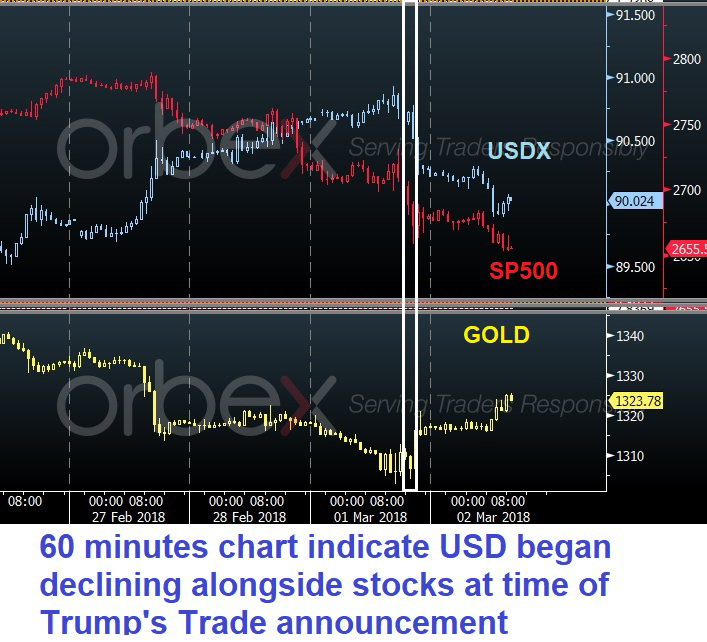 As the charts indicate, currency traders no longer support the US dollar despite the prolonged selloff in indices following Trump’s announcement, and entered broad selling of the greenback. The action in gold is also telling.

Technicals have not lied. 1.2150 in EURUSD and 1300 in gold proved major support levels, underpinning my ongoing stance against the USD outlook. USD bulls will hope for a surprise shift in this month’s FOMC dot plot view in favour of 4 Fed hikes in 2018 from 3 hikes. It is highly unlikely that the outlook will change. But even if it does, when was the last time the number of Fed hikes for the year signalled by the dot plot ever materialised?

What Can Forex Traders Learn From Marvel Characters?