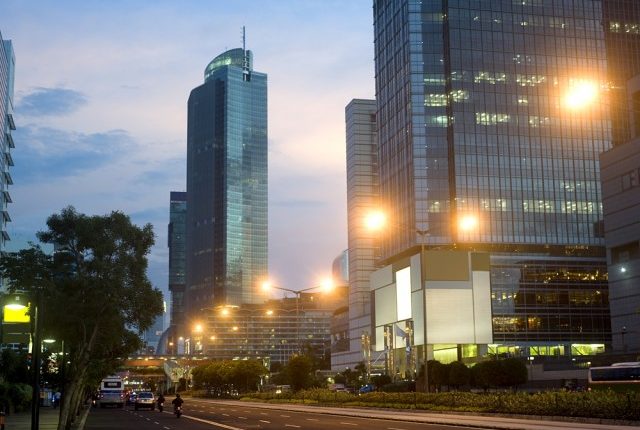 The markets will be looking to a short trading week as the holiday season kicks in. Economic details are sparse with not many market moving events lined up over the week.

Trading volumes are also expected to remain light which could see some erratic market behavior into the end of the year. The lack of macro-economic data could also mean that the markets will be vulnerable to any political and other unscheduled news events that could make the markets volatile.

The economic calendar will see mostly data from the U.S. coming out. This includes the consumer confidence data from the Conference Board and the weekly unemployment claims data and the Chicago PMI numbers. In the Eurozone, economic data is quiet for the most part with the flash inflation reports due on Friday. From Japan, BoJ’s Kuroda is expected to speak during the week.

A somewhat busy week for the JPY

The Japanese yen stands out amid a quiet trading week. Economic data includes the BoJ’s Kuroda speaking on early Tuesday. Kuroda’s speech comes just a week after the BoJ voted to leave monetary policy unchanged with one dissenter. Any references to monetary policy could potentially influence the sentiment in the Japanese yen.

The currency has remained broadly stable over the past few months as the BoJ continued to maintain its monetary policy and kept the government bond yields unchanged.

On the economic side, inflation will be a major theme this week from Japan. The National core CPI and the Tokyo core CPI data will be released this week. Economists forecast that consumer prices in Japan increased 0.8% and 0.7% respectively on a year over year basis.

Later in the week, the BoJ’s core CPI measure will also be released alongside the retail sales data. Retail sales data is forecast to rise 1.1% on the year reversing the declines of 0.2% seen in the previous month.

Overall, the inflation report and the speech by Kuroda could see some movement in the yen crosses.

Data from the Eurozone is quiet for the most part this week. Economic details include Friday’s flash inflation reports for Germany and Spain. According to the economists, inflation is expected to rise 0.5% for Germany, accelerating from 0.3% previously.

In Spain, inflation is expected to rise 1.5% on the year, following a 1.7% revised inflation from the previous month. Overall, inflation in the Eurozone is expected to remain broadly around the 1.5% average. The ECB had forecast similar average for this year. However, consumer prices could start to weaken in the early part next year as forecast by the ECB before picking up pace mid-year.

Besides the economic data, the political developments from Spain will also keep the markets a bit hooked. Following last week’s election results in Catalonia that saw the pro-independence parties winning with a narrow majority, the talk of breaking away from Spain continues to remain on the burner.

Quiet week for the USD

Economic data from the United States is quiet with only the conference board’s consumer confidence data due for release and the weekly unemployment claims. Consumer confidence is expected to slip to 128.2 for November and comes after the previous month showed an increase to 129.5.

On Thursday, the weekly unemployment claims report will be the final economic release of impact. Economists expect the weekly claims to rise 241k down from 245k seen the previous week.