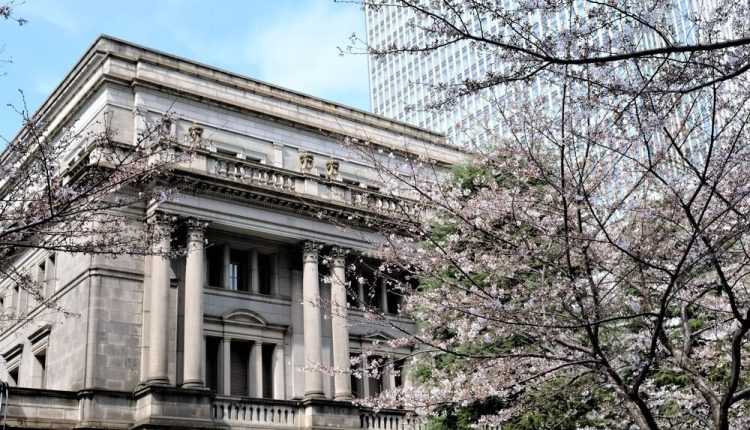 The Bank of Japan held its monetary policy meeting on Thursday last week. As widely expected, the central bank refrained from making any changes as members voted with a majority of 8 – 1. BoJ member Katoaka was the dissenting vote.

Katoaka expressed concerned that the chance of inflation reaching 2% target was unlikely and voted in favor of additional easing from the central bank as he expects that reaching the inflation target could be delayed.

The central bank said that it was holding its monetary policy steady as inflation was still seen falling behind the 2% inflation target rate. Interest rates were kept steady at -0.10% while the target for the government bond yields was also kept unchanged.

Recent data showed that Japan’s core consumer price index rose 0.8% in October on a year over year basis. This was slightly higher than the 0.7% increase registered in the previous month.

The nation’s gross domestic product was however seen to be accelerating as GDP was seen expanding at an annualized pace of 2.5% in the quarter ending September.

The BoJ’s decision to hold monetary policy was not very surprising. However, economists had differing views on how long the BoJ will continue with its ultra-loose monetary policy. Many expect that the central bank will begin to withdraw its stimulus purchases from 2018 onwards.

This comes amid questions of sustainability by the BoJ. A view expressed by the BoJ Governor Kuroda himself. However, no changes are expected until April as the BoJ is likely to get a new governor after Kuroda’s term expires. Inflation also remains the biggest concern for the central bank as price pressures remain uncertain.

The Bank of Japan has held its monetary policy steady for the most part this year. It made a few tweaks to its massive quantitative easing program and started to focus on buying bonds in order to keep the yields on the short term Japanese Government Bonds at or near zero.

However, in recent times there has been increasing concerns about how long the Bank of Japan will be able to keep up with its purchases. Furthermore, the current governor Kuroda’s term is expected to end next year in March.

Consumer prices in Japan continue to remain stubbornly low which led the Bank of Japan officials to continue delaying the time frame for reaching the inflation target. However, there are initial signs that consumer prices could start to rise as wages are expected grow.

Later in the week, the retail sales data will be coming out. Economists are hopeful that retail sales surged 1.1% on the year and offset the previous month’s 0.2% decline.