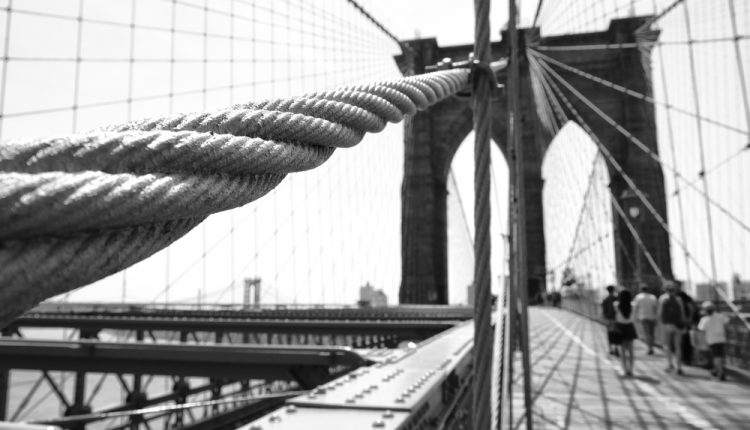 Common knowledge dictates that traders should buy at support and sell at resistance. However, in some cases, you will find that the support or the resistance level that you were hoping to go long from or short from would be breached. In such cases, if you had a pending order, it would most likely be triggered and in some cases hit your stop loss as well.

This brings us to the question as to why support and resistance levels break and if there is a way to identify stronger levels from the weaker ones.

Without going too much into the details, support and resistance levels are areas or price zones where the buying or selling pressure overwhelms the other. Thus, price finds it harder to breach these levels and in most cases results in a reversal in the direction of prices.

But this is not always the case as time evolves, these concentrated areas of buying and selling pressure start to become diluted.

Once the levels are weak enough, the price is able to break out from these levels with relative ease.

There are many different ways price breaches or breaks a support or resistance levels. The most common ways are:

The first example below shows two of the instances mentioned.

There are a number of reasons why support and resistance level can be breached, but here are the most commonly occurring reasons.

The markets typically tend to discount all the news there is to know. Thus, when some new information is revealed, the markets adjust accordingly. This leads to a strong bullish or bearish candlestick that break the most obvious or the nearest support and resistance levels.

In most of these cases, prices don’t make a pullback when a support or a resistance level is breached strongly, and trends are often the strongest here at least for a few more sessions.

Traders should know that a support level can act as resistance and vice versa when it is breached. Support or resistance level is known to be strongest on the first test, and there are higher chances that these levels will hold.

However, caution should be applied as this is not always the case. The next example shows how a freshly formed support level is eventually breached, despite the level staying relatively fresh (being tested just once as support).

As the above examples suggest, support and resistance levels continue to change as price continues to unfold and new information is digested by the markets. Once a support or resistance level is identified, it is always best to validate these levels with another indicator or with some fundamental analysis in order to ascertain whether the levels will hold or break.

As always, using a level of invalidation for the analysis as the stop loss level can be a simple yet objective way to not only protect the losses but also as a way to invalidate the analysis.

Crude Oil Outlook Ahead Of The US Inventories