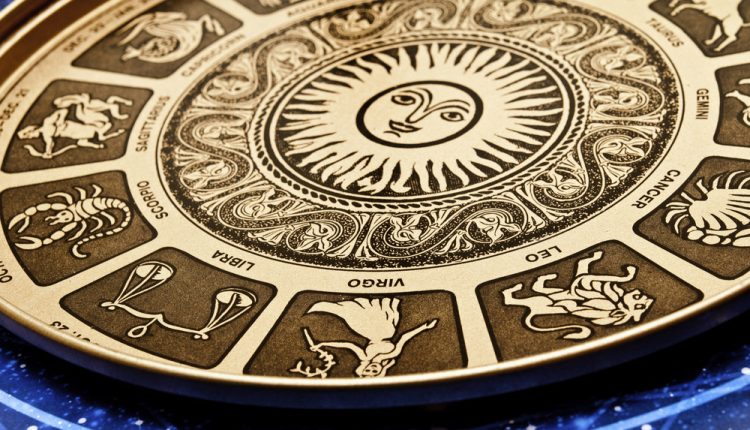 Astrology is defined as the study of the movements of celestial bodies and their positions which is interpreted as having an influence on the natural world. Astrology is an ancient art of studying the influence of planets and the stars which has been practiced by cultures across the globe. Astrology is often used in day to day lives, with farmers in some parts of the world looking to the skies to time their plantations or even when it comes to starting a new business venture and of course, the zodiac signs on a more personal level.

Astrology has found its way to the financial markets as well, although the ideas based on astrology are either shot down quite quickly or simply too complex to understand. For the most part, traders who rely on the fundamentals and the technical aspects of trading, making room for astrology can be quite difficult.

Astrology in trading is based on the premise that the financial markets are affected by the planetary movements and lunar cycles. Just as with technical analysis, astrology based trading looks at past price history during the cycles and assists traders in timing their entry or exit although it might seem a bit esoteric for some.

There are quite a few well-known personalities in the financial markets who have dabbled in the astrological side of trading, and you might be surprised at some names.

W.D Gann: The famous Gann was an expert market forecaster and primarily focused on geometry, astrology, and ancient math. To this day, Gann’s methods evoke a certain sense of mystery.

Donald Bradley: Although not as famous as Gann, Bradley is synonymous with astrology and has published several books such as “Stock Market Prediction: The Historical & Future Siderograph charts & software“, where he outlines his approach in foreseeing changes in the markets by assigning numerical values to the position of the planets and the stars on a given day.

Larry Pesavento: Another well-known name in trading, Larry Pesavento, is probably better known for Pesavento patterns and makes use of market geometry and Fibonacci. One of his books is a well-known title “A Traders Guide to Financial Astrology” where he gives a detailed introduction to trading the markets with astrology.

Back in 2003, the Atlanta Federal Reserve published a paper titled “Playing the Field: Geomagnetic Storms and the Stock Market.” The paper explains how the geomagnetic storms have a profound effect on people’s moods which in turn is seen to affect trading decisions. The study showed how the market would decline during periods of geo-magnetic storms. You can read more about it here.

Royal Bank of Scotland (RBS) has an interesting paper, published in 2010 where it looks at the lunar cycles. “Sheer Lunacy staring at the Heavens” is a study of how moon phases and financial market behavior are correlated. You can read the full copy of the PDF publication here.

Astrology in trading – A trading edge?

In the financial markets, we often hear about having an ‘edge’ for your trading system. Some believe this edge can be gained by using the order books and an order flow system, while for others it is all about seeing value in an asset which is missed by many. Astrology based trading is another one such methods that looks to find this ‘edge.’ In a way, astrology based trading doesn’t quite tell you buy or sell at a certain price, but rather looks at the influence of the celestial bodies on humans, which in turn affects the markets.

Have you ever tried using astrology in your trading?