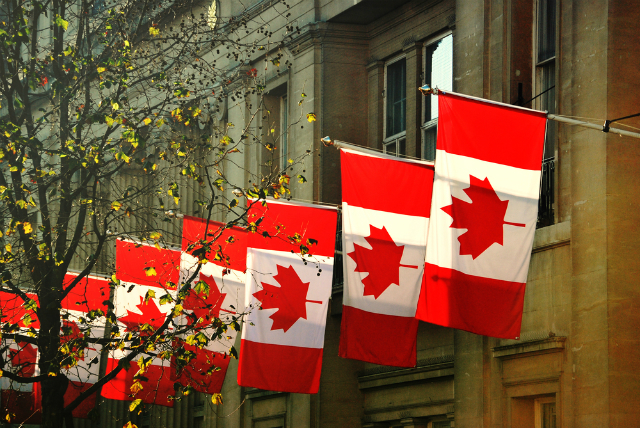 The Bank of Japan’s Governor Kuroda said that the central bank may add more monetary stimulus to the economy if necessary at the next policy meeting in September. The central bank is expected to release the results of its monetary policy review after more than three years of pursuing the policies. Kuroda was quoted in an interview with a newspaper in Japan on Saturday.

“Based on our comprehensive assessment, there is a fair amount of possibility that we will conduct additional measures without hesitation, if necessary,” Kuroda said.

At the recent policy meeting in July, the Bank of Japan left monetary policy unchanged except for a modest increase in its ETF purchases. The central bank said that in July that it would “conduct a comprehensive assessment of the developments in economic activity and prices.”

Kuroda also spoke of negative interest rates, saying that it was “technically possible” to lower rates even further into the negative. He said that negative rates are unlikely to hurt the country’s banking system due to sufficient capitalization. The yen eased back on Monday with the dollar opening higher at 100.77, after closing Friday’s session at 100.17.

The Vice President of the US Federal Reserve, Stanley Fischer said that the US economy was heading closer to the central bank’s targets, ticking all the boxes; full employment and 2% inflation. The Fed’s No. 2 policy maker gave an upbeat assessment of the US economy on Sunday saying that “We are close to our targets” in a prepared remarks at a conference in Colorado. The Fed has been hinting at rate hikes in 2016 after tightening policy in December last year, but investors are still unconvinced.

Although Fischer did not directly remark at interest rate hikes for September, his views follow that of other FOMC members from last week who broadly gave an upbeat view and were hawkish in their statements on rate hikes. Fischer maintained his view that the Fed needs to be wary of being too slow in raising interest rates, but did not delve much into it.

Fischer’s comments come ahead of this Friday’s speech by Janet Yellen at the Jackson Hole symposium. However, some analysts expect that the Fed is unlikely to hike rate hikes. Michael Every from Rabobank told CNBC that the “consequences of telling the market that hikes were off the table this year would be quite shocking.” Every said that this could potentially spark a weaker US dollar and a rally in the risk assets but at the same time it would box the Fed into a corner in the longer run. “It effectively would be locked into a paradigm where we can’t ever really raise rates,” Every said.

Whole sale sales increased in June for a third consecutive month. Data from Statistics Canada showed that wholesale trade increased 0.70% in June, beating market expectations of 0.10% increase and proving to be one of the bright spots in an otherwise weak second quarter.

May’s data was also revised higher suggesting that wholesale trade increased 1.90% compared to original estimates of 1.80%. In terms of volume, sales in June rose 0.60% on a month over month basis.

Driving wholesale trade higher was the motor vehicle and parts industry which increased 3.10%, offsetting the declines in the first quarter. The personal and household goods sector increased for the fifth month in a row, rising 2.0%. From the seven sectors, higher sales were recorded in four sectors, accounting for nearly 68% of the wholesale trade.