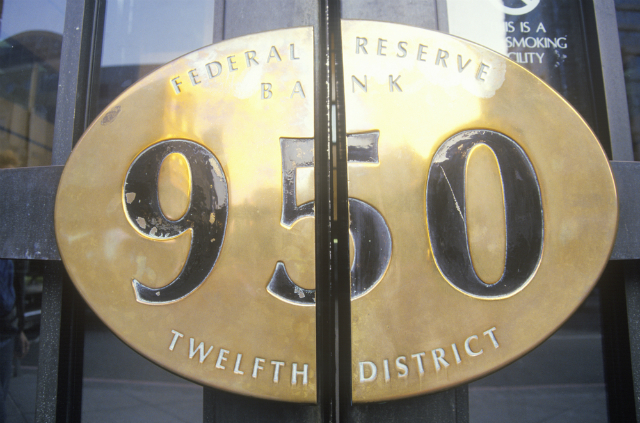 The FOMC meeting minutes released yesterday from the Fed’s December meeting showed that while almost all members were on board for a 25bps rate hike, it was a close call for some Fed members who were still concerned about core inflation which remained subdued. By and large, the minutes sounded slightly dovish in comparison to the Fed’s statement and Yellen’s press conference back in December. However, jobs reports seemed to trump the case as most members believed that continued growth in the US labor markets would likely help push wages higher and thus inflation. The minutes also showed that members preferred to take a cautious stand ahead of further rate hikes.

The markets reacted in a similar way as in December. Gold prices continued to gain on the news, closing yesterday with robust gains of 1.51% and marking a three-day winning streak as prices closed near $1093.42. Equity markets continued to remain under pressure as the US S&P500 Index lost a further -1.17% for the day, closing at 1994 while the Yen continued to remain as a safe haven, trading strongly across the board.

Yesterday, ADP private payrolls showed a stronger than expected increase in private jobs which increased by 257k against consensus estimates of 198k while the previous month’s ADP numbers were revised softly lower to 211k from 217k initial estimates. The better than expected jobs report has renewed hawkish expectations for this Friday’s jobs report where the median consensus expects the US economy to add 200k jobs while the unemployment rate is expected to stay steady at 5.0%. The US Dollar was trading mixed as the Dollar Index closed on a bearish note, losing -0.13% for the day. The declines came about amid a mixed economic release where December ISM services activity data which fell to 55.3 from 55.9 last month while the US trade deficit narrowed to an 8-month low of $42.3 billion in November, off $44.6 billion on declining imports which contracted -1.70%.

Looking ahead, Canada comes into focus as BoC Governor Poloz is due to make a speech today. Market expectations call for a possible rate cut from the BoC this month. USDCAD remained strong, as the Canadian dollar continued to nosedive on falling crude oil prices and weak economic data. USDCAD gained 0.57% for the day yesterday closing at 1.4075 highs, last seen around July 2003. Following Poloz’s speech, Canadian Ivey PMI data is also due for release later in the evening with expectations of a decline to 56 after rising to 63.6 a month ago.