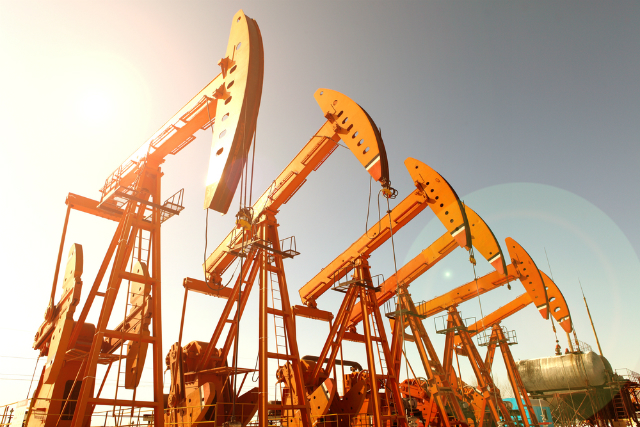 Crude Oil prices are poised to close the week on a bearish note despite a short-lived bounce early on Monday on account of the diplomatic rift between Iran and Saudi Arabia. WTI Crude Oil posted a high to $34.25 but soon gave way as early Tuesday; Saudi Arabia announced further discounts to its European customers in a bid to capture more market share as Iran prepares for its Crude Oil exports.

The move saw Crude Oil prices turn bearish with prices down -13.06% for the week already. WTI Crude Oil was trading at $32.63 a barrel, trading near 2004 lows. Yesterday, the US DoE released the weekly Crude Oil inventories report which showed a surprised decline as US inventories dropped by 5.1 million barrels but gasoline supplies grew at the fastest pace since 1993, according to some experts.

[Tweet “The US added 10.1 million barrels of gasoline after adding 900k a week before”]

Overall, the US added 10.1 million barrels of gasoline after adding 900k a week before. While Oil attempted to make a bounce on the inventories report, prices were unable to sustain as WTI soon gave way to close yesterday at $34.05. On the supply side, the markets remain oversupplied amid concerns of slowdown from China where economic data released earlier this week showed a sharp contraction in the manufacturing sector.

The weekly chart for Crude Oil remains biased to the downside with the test to the Median line near $31.05 being critical. A break below this level could lead to further declines in WTI. However, a bounce off the $31.05 region could help in prices posting a correction as the region near $43 – $43.5 remains a key and untested resistance level.

However, for a move back to the resistance level, Crude Oil will need to make a strong reversal near the current lows. The Stochastics is currently posting a higher low but we need to see a bullish signal with a crossover above 20 oversold levels, in order to validate this potential correction. Prices remain strongly bearish at the moment on the weekly session and we expect another week or two in declines before we can anticipate any reversal. A close below the doji’s low formed three weeks ago at $34.53 on a weekly basis could confirm further downside for the near term.

On the daily chart, price action offers no additional information except for the downside bias likely to continue. However, the Stochastics oscillator should be closely observed as it shows signs of a bullish divergence that is building up. With $35.35 support being broken strongly, any bounces in the near term is likely to be capped at this level which could be tested for resistance.

For the moment, Crude Oil prices look extremely bearish, and we do not rule out further declines to as much as $31 region. Any reversals are likely to be capped near $35.35 level of short-term resistance and only a close above this level and establishing support will confirm a move higher.