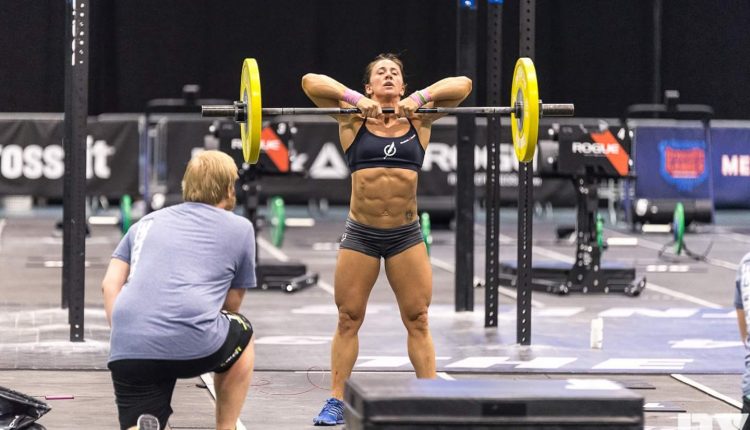 Some of you may already know about Elia. She is a popular Spanish athlete and a social media blogger, who is fascinating audience with her outstanding sports skills and a positive attitude.

Looking at Elia’s achievements, you would never believe that she has started her relations with CrossFit only in 2013. Let’s track Elia’s path and get inspired!

From the young age, Elia was fond of sports. She practiced surfing, capoeira, gymnastics, climbing, and even firefighter studies, until one day a friend of hers took Elia to the CrossFit box. Having a rich athletic background, Elia was destined to fall in love with CrossFit.

Make a turn in your life!

Elia started practicing CrossFit in a turning moment of her life. While firefighter studies were not going as she had planned, Elia returned to her city, in an attempt to find her own way in life. Slowly she started to discover CrossFit. At first, 3 days a week, but then she realised that this sport can give her the true joy of life. This is why she shifted to 6-day training. Elia’s coach believed in her and advised to try herself in competitions. 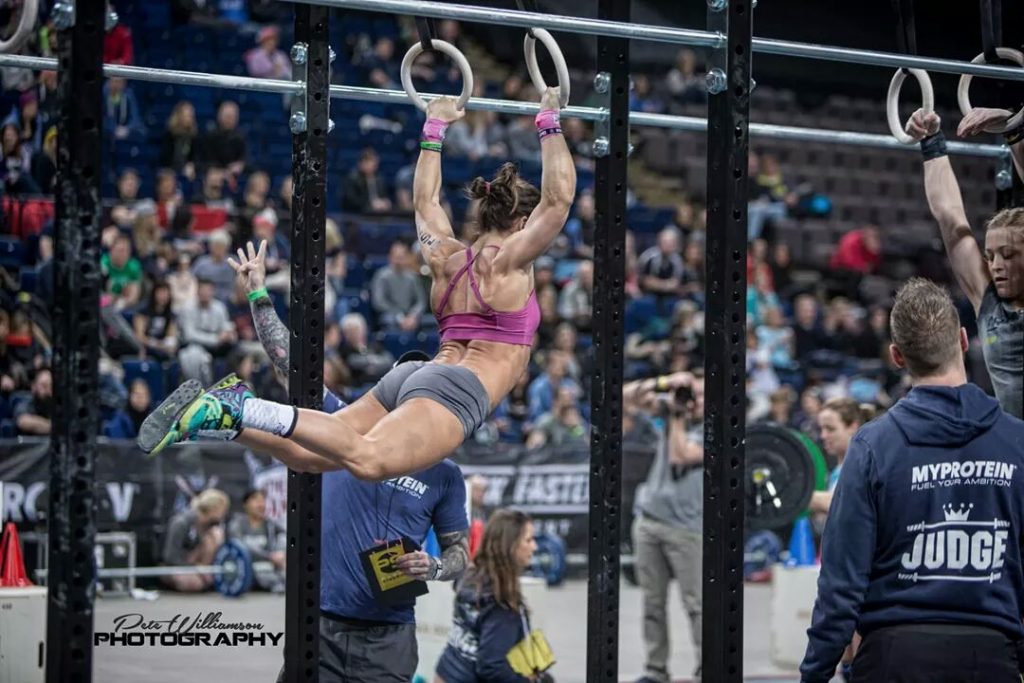 Believe in yourself! Try something new!

The great potential of a young athlete and a sense of purpose brought her to the second place in the National Spanish Weightlifting Competitions in the very same year!

Nothing can stop you!

In 2014, Elia had an injury and had to make a break in her sports career. She returned with even more desire to win. This year she became already 10th in Europe. 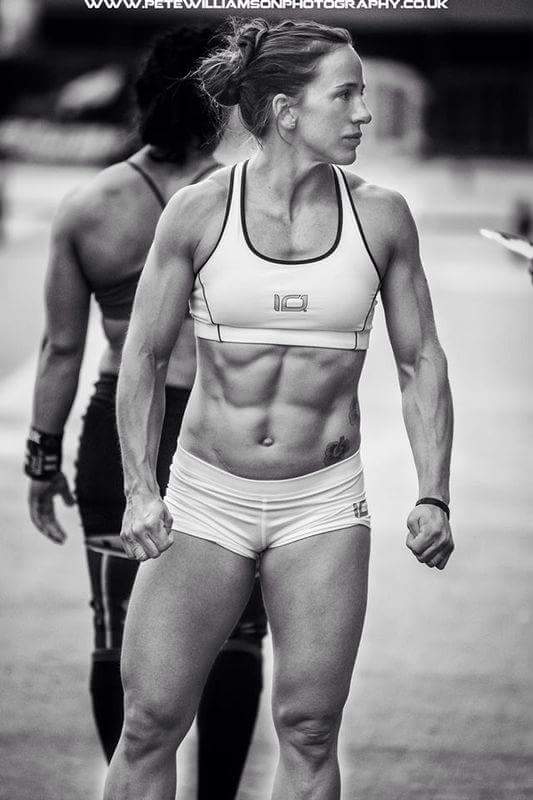 Orbex Team believes that Elia is a great example of a true athlete that can inspire us all for new achievements!

Follow #TradeFit and learn more about Elia and her achievements!

Japan dodge recession due to GDP